Kevin O’Connell Is Getting People Fired 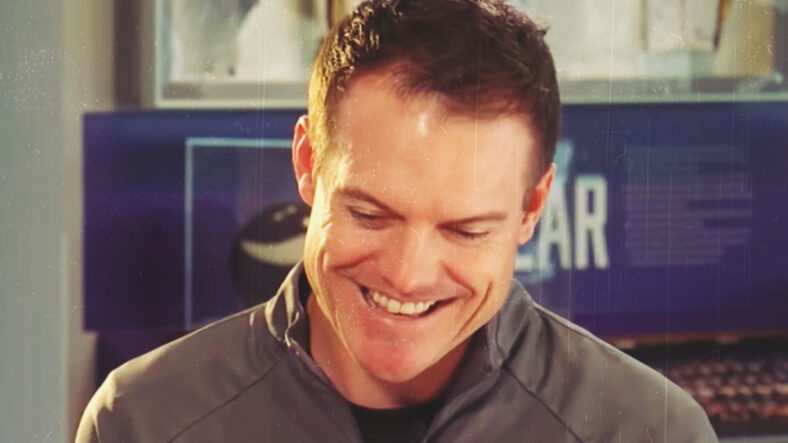 Everyone in the NFL bubble felt the same about the Vikings in the last couple of years. They are a talented but underachieving team. The Vikings leadership had three options after back-to-back seasons without playoff appearances — firing the coaching staff and the front office, rebuilding the team, or doing both things.

Leadership, around owners Mark and Zygi Wilf, decided to move on from the coaching staff when they terminated the contract with eight-year head coach Mike Zimmer and most assistant coaches left the building with him. Rick Spielman, who was in charge of football operations for about a decade, was let go as well, and the organization went in a totally different direction.

Hiring former Wall Street trader Kwesi Adofo-Mensah brought a feeling of modern-day, analytical thinking into the franchise. Now, the bosses and the new GM had two more decisions. Who would be the head coach, and what do they want the roster to look like?

The roster had a few holes but also some fantastic players. A rebuild, including getting rid of veteran players like quarterback Kirk Cousins, safety Harrison Smith, and running back Dalvin Cook, was a possible option and the preferred option of many people in sports media and Vikings fans.

The first hire, however, was Kevin O’Connell, who became the 10th head coach in Vikings history. A former NFL backup quarterback, offensive mind, and upbeat personality infused hope into a fan base without much success in consecutive years. The next decision had to be the roster, especially the contract of the quarterback, had to be addressed, as the cap hit of $45 million was an insane amount of money that handicapped the franchise in free agency.

Adofo-Mensah called his plan a ‘Competetive Rebuild,’ which meant that the Vikings wanted to compete for a championship while building a good team for future years. Therefore, they extended Cousins’ contract to lower the cap hit and to have secured stability at the most critical position. The form office also tried to acquire good players in free agency, and it worked.

The struggling defense got some great new players, especially Za’Darius Smith is moving the needle up front with his disruptive play. Harrison Phillips replaced Michael Pierce, and Jordan Hicks took the spot of Anthony Barr. Chandon Sullivan is an upgrade in the slot, and Patrick Peterson returned. The re-tooled unit and the roster, in general, looked close to recent years, so folks already called the next 8-9 seasons.

However, the most significant change was the head coach. Kevin O’Connell brought a totally different energy and culture into the building. Players are having fun and seem happy to come to work every day. A new culture and new schemes changed everything in Minnesota. The .500 team that can’t win close games and has a toxic feeling is suddenly unbeatable in close games, and everyone is having fun, and the record shows 8-1.

Other teams will see what the Vikings did and try to copy the strategy. They will try to keep the team without making major changes and just replace the head coach. There are a lot of disappointing teams with solid rosters in the league. The Browns come to mind with former Vikings offensive coordinator Kevin Stefanski and their underwhelming 3-6 record. The 4-5-1 Colts certainly have a better roster than their record shows and have already pulled the trigger and fired Frank Reich.

Two AFC West teams, the Broncos with 3-6 and the Raiders with just two wins and seven losses, are two candidates to do the same. Both teams invested in reinforcements in the offseason. Russell Wilson and Davante Adams cost them a lot of draft capital. The two teams hired new head coaches just nine months ago, but Nathaniel Hackett and Josh McDaniels are undoubtedly already on the hot seat.

A team to watch in the NFC is the Arizona Cardinals. The offense has talent everywhere, and the defense is filled with speed, but a 4-6 record doesn’t even come close to the potential. Fans have called for Kliff Kingsbury’s job for a while now.

All of those teams could look at the Vikings and make changes based on their success. The head coach is the most important person in an NFL organization, and O’Connell reminds many franchises of that.