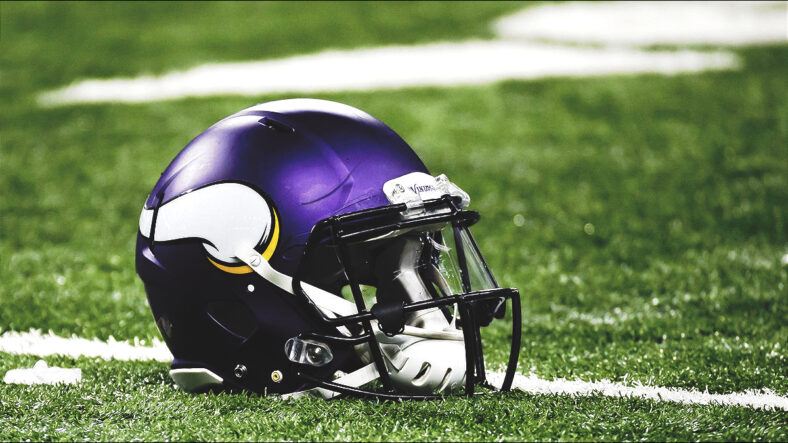 The Minnesota Vikings take on the Washington Commanders on Sunday, and they’ll be without a defender who’s never missed a game.

That’s Dalvin Tomlison, a stalwart of the Vikings defensive line in 2022. The 28-year-old injured his calf in Week 8 versus the Arizona Cardinals. He was ruled out of Week 9 action on Friday.

A free-agent addition in 2021 from the New York Giants, Tomlinson has started 87 consecutive games dating back to his selection in the 2nd Round of the 2017 NFL Draft.

In his stead, Vikings head coach Kevin O’Connell stated that newly-acquired free agent Khyiris Tonga would experience ample playing time, although O’Connell did not formally nominate a starter. James Lynch is expected to see an uptick in defensive snaps, too.

The Vikings are 6-1 through Week 8, the team’s best start through seven games of a season since 2009. And Tomlinson isn’t a menial player in that equation. As of November 4th, Tomlinson ranks as Minnesota’s seventh-best player per Pro Football Focus:

In fact, Tomlinson’s grade is the 18th-best leaguewide through Week 8 among all interior defensive linemen. The man will be missed.

Tomlinson has tabulated 21 tackles, 6 pressures, 3 QB hits, and 1.5 sacks so far in 2022. He’s an anchor of the Vikings interior line and is arguably one of the few players not to encounter a bad game this season.

Thankfully for the Vikings sake, his injury isn’t season-threatening, possibly hinting at a return in Week 10 or 11. His injury recovery rate is unknown because, well, he’s never missed a game.

We shall see if Tomlinson is ready for that ominous matchup.