How Does Vikings GM Handle His First Trade Deadline? 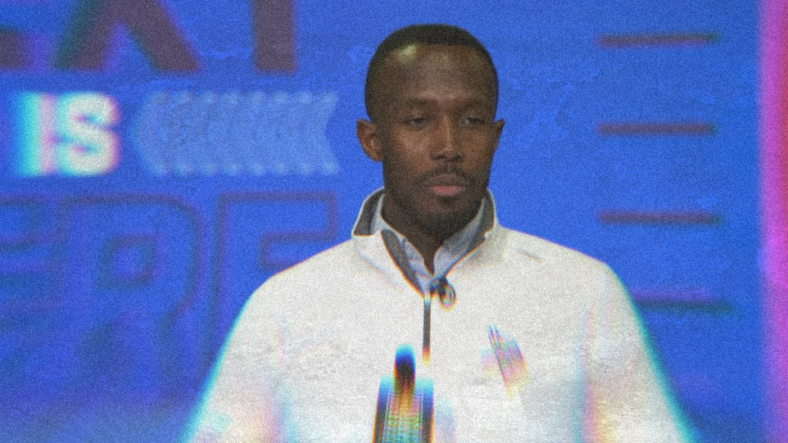 The 2022 NFL Trade Deadline falls on November 1, just under two weeks away. The Minnesota Vikings won’t play another game until October 30, when they host the Arizona Cardinals. Does Kwesi Adofo-Mensah have a move up his sleeve in Year One as the new general manager?

The NFL Trade Deadline is not typically as busy as the NBA’s or MLB’s, but it is another opportunity to increase the overall ability of a locker room. Minnesota is relatively strapped when it comes to cap room, but should there be an opportunity to swing a deal, there’s a way for the organization to move money around.

If the Vikings were to spring for new talent, the interior defensive line and cornerback positions seem like the most glaring needs. Coming into the season, there was plenty of reason to believe Minnesota may struggle on the edges. Patrick Peterson is an aging veteran, and Cam Dantzler hasn’t yet established himself in the league. There’s depth with Chandon Sullivan and potentially the emergence of Andrew Booth, but another high-quality option would be ideal when considering playoff foes.

Za’Darius Smith and Danielle Hunter have been amazing on the edges in Year One of a 3-4 scheme, but some help is still needed up the middle. Adding to that group could still be done in the form of unsigned free agent Ndamukong Suh, but a trade may also be preferable.

The Seattle Seahawks could opt to part with Sidney Jones, who is only 26 years old, and his salary checks in at just $1.6 million. He was supposed to start in Seattle but has been a healthy scratch. Minnesota could certainly utilize his talent. A pair of defensive linemen of note could be Larry Ogunjobi from Pittsburgh or Daron Payne from Washington (who the Vikings will face the week after the deadline). William Jackson III should also be available from the Commanders, as should Matt Ioannidis from the Carolina Panthers.

Needing to remain under the salary cap presents challenges for the Vikings in making deals match. It’s not as simple as plugging talent into necessary holes. There are definitely avenues for Minnesota to explore should they so choose, and they’ll have plenty of time to focus energy there during the bye week.