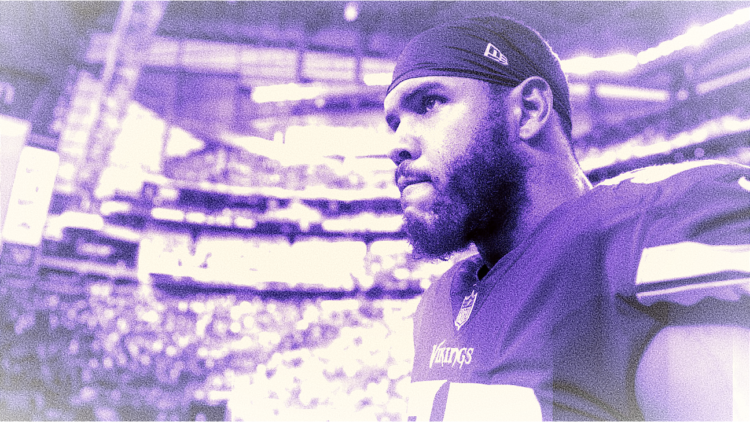 Luckily for Minnesota, despite some scary names on the injury report early in the week, there are no real surprises on Sunday on the inactives. Here is the full list of Vikings inactives for Week 11:

The big names on this list are of course CB Akayleb Evans and DL Dalvin Tomlinson. Evans started last weekend against the Bills in the wake of Cam Dantzler heading to IR. He had to leave that game early with a concussion, though, and it was a mixture of Andrew Booth Jr. and Duke Shelley in his place.

This week, expect to see plenty of Andrew Booth again, but we might also see Tay Gowan take his first defensive snaps as a Viking against the Cowboys.

Additionally, Tomlinson is set to miss his third consecutive game with a lingering calf injury. Minnesota has done a great job of filling in on the defensive line over the past two weeks, though. Harrison Phillips in particular has wreaked havoc on opposing offensive lines.

As for the Cowboys, they will be without former Vikings LB Anthony Barr on their trip to U.S. Bank Stadium. This would have been the first game for Barr as an opponent in the Vikings stadium. Here’s the full list for Dallas:

Other than Barr, the absence of Bohanna could be a problem for Dallas. He’s been one of their few consistent run-stoppers this season. For a defense that has allowed 4.8 yards per carry, they need as much help in the run defense as they can get.

Kickoff between the Cowboys and Vikings is set for 3:25 PM CST at U.S. Bank Stadium. 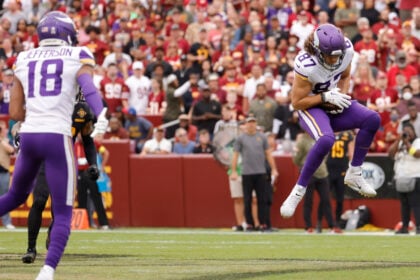