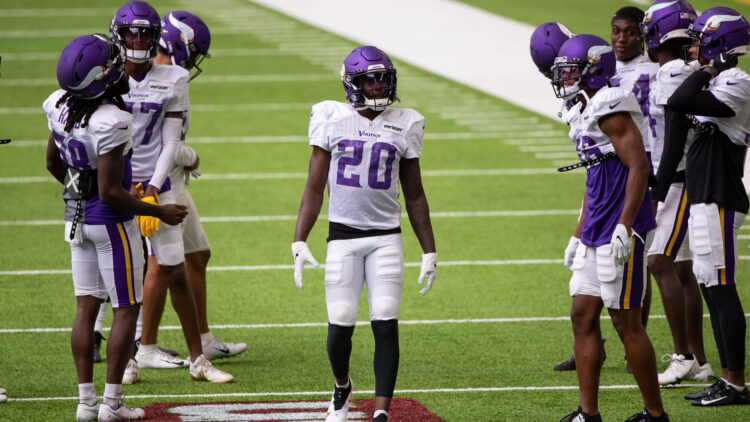 The cause of death was reportedly a car accident in Dallas.

As a rookie, Gladney was scrappy and often played like a safety, a tenacious tackle machine who started 15 of 16 games during his maiden voyage. Gladney and then-teammate Cameron Dantzler formed the Vikings plan for life after Xavier Rhodes and Trae Waynes.

In the spring of 2021, though, Gladey was arrested in Texas for assault. He was acquitted less than a year later. In the meantime, the Vikings cut Gladney before due process played out.

Gladney’s collegiate teammate at TCU confirmed the tragedy on Twitter.

Details of the accident are unclear.