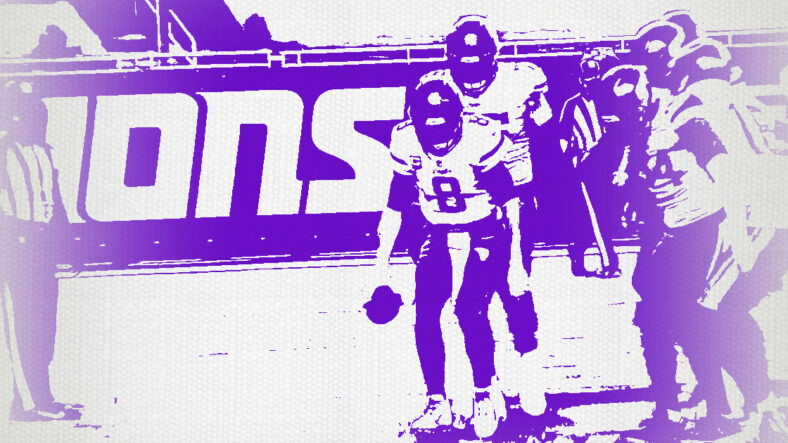 Well, the 33-TD mark is just the beginning for Cousins, according to fantasy football guru Matthew Berry.

Berry, now working for NBC Sports, was asked to declare a “bold” fantasy prediction this week on the Rotoworld Draft Guide show. He said, “Kirk Cousins — over 40 touchdowns. That bold enough?”

Cousins’ career-high for passing touchdowns is 35, a total achieved in the 2020 season. The working theory by Berry is that Cousins can take his skillset to a new level with head coach Kevin O’Connell.

The Vikings terminated Cousins’ old coach, Mike Zimmer, in January after Minnesota missed the playoffs in 2020 and 2021. Indeed, everything was stale for the Vikings near the end of the 2021 season, forcing Minnesota’s ownership to make a change. The Vikings fired Zimmer and his boss Rick Spielman and hired O’Connell as head coach, with Kwesi Adofo-Mensah from the Cleveland Browns as general manager.

With Zimmer in charge last year — a defensive coach who advertised a run-first offense — Cousins was around the seventh-best quarterback in football, living in a statistical tier with Kyler Murray and Dak Prescott. And Cousins and Zimmer never quite embraced in the manner on display now between Cousins and O’Connell.

So, relating to the Matthew Berry theory of 40+ touchdowns, Cousins could be on tap for more production in a new system. Too, 40+ paydirts would help Cousins nibble at MVP candidacy for the first time in his career. At the moment, Cousins has +5000 odds to win the MVP award, per Vegas Insider — exact bedfellows with Cooper Kupp (WR, Rams), Jonathan Taylor (RB, Colts), Tua Tagovailoa (QB, Dolphins), and Mac Jones (QB, Patriots).

Cousins was recently classified as the 99th-best football player by his peers.