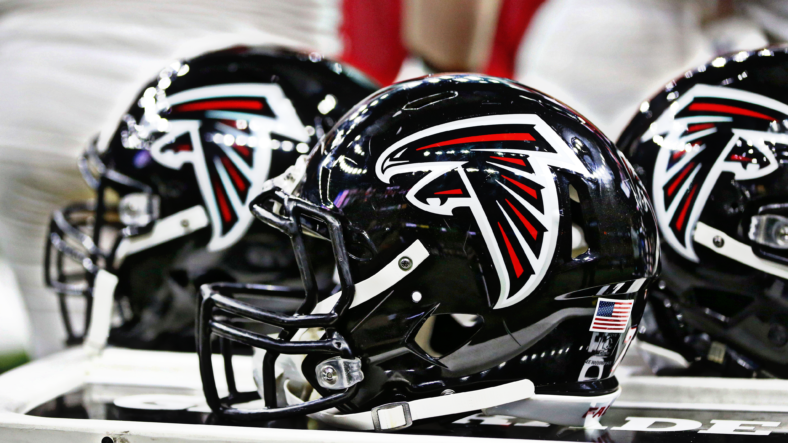 Various former Minnesota Vikings players have hopped, skipped, and jumped around the NFL as of late, and another such alumnus found a new home on Wednesday.

Since departing the Vikings after the 2020 campaign, Johnson, 28, will be welcomed to a third new team, spending time with the Houston Texans, New Orleans Saints, and now Falcons. Johnson latched onto the Saints this summer but was released with an injury settlement in August.

Atlanta already has Grady Jarrett, Abdullah Anderson, Ta’Quon Graham, and Matt Dickerson on the active roster at Johnson’s DT spot, but the Iowa alumnus could be called upon in the event of injury. DT Derrick Tangelo is also on the Falcons practice squad.

Drafted by the Vikings in the 4th Round of the 2017 NFL Draft, Johnson spent four seasons in Minnesota, playing 53 games while starting 20. In fact, he started all 16 games in 2020 after Linval Joseph departed the organization, Michael Pierce opted out because of COVID, and Shamar Stephen shifted to nose tackle.

But the trial was unsuccessful as Johnson tallied a lowly 35.3 grade from Pro Football Focus and was correspondingly not retained by the Vikings for the 2021 season. Johnson used 2021 free agency to latch onto the Houston Texans, where he registered another underwhelming PFF grade of 44.4.

He’s played in 65 career games and logged 44 tackles, three tackles for loss, and 1.5 sacks in the full 2020 campaign with the Vikings. Interestingly, his former Vikings teammate Jalyn Holmes joined the Chicago Bears roster on Tuesday, and Holmes, too, was a member of the Saints (2021), like Johnson. Call it the NFC’s musical chairs.

Johnson was teammates with C.J. Beathard, Christian Kirksey, George Kittle, and Brandon Scherff at the University of Iowa.