Explained: What to Expect against the Cowboys 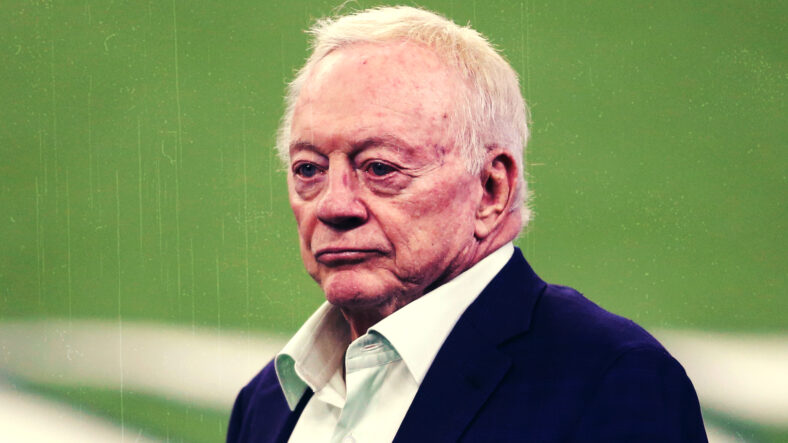 This is Episode 164 of VikesNow, a YouTube channel devoted to daily Minnesota Vikings analysis. This episode peeks at the Vikings home matchup with the Dallas Cowboys in Week 11.