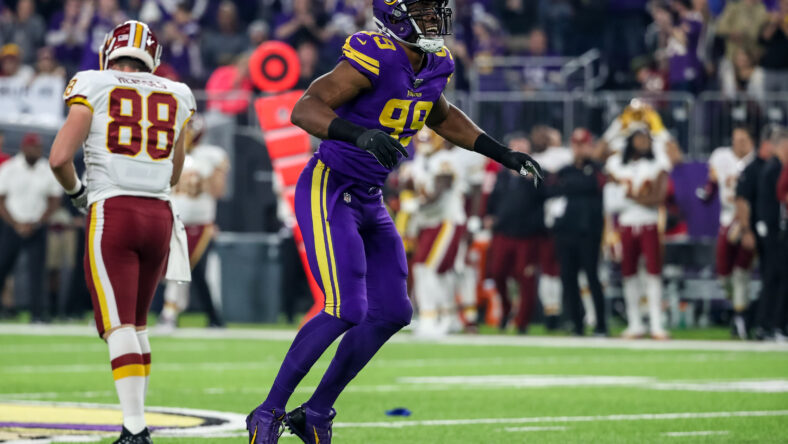 This is Episode 153 of VikesNow, a YouTube channel devoted to daily Minnesota Vikings analysis. This features Santana Moss and Bryant McKinnie, who preview Commanders-Vikings.

Particularly, Moss’ experience, his thoughts on the current state of the Commanders, and predictions are discussed.