Explained: The Important Stuff from Day 1 of Vikings Training Camp 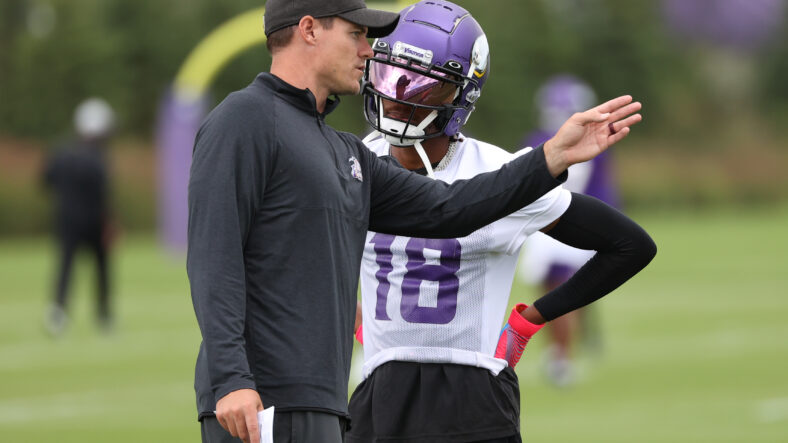 This is Episode 90 of VikesNow, a YouTube channel devoted to daily Minnesota Vikings analysis. This episode examines seven items learned from Day 1 of Vikings training camp.