Explained: The 7 Big Takeaways from Vikings Win in Miami 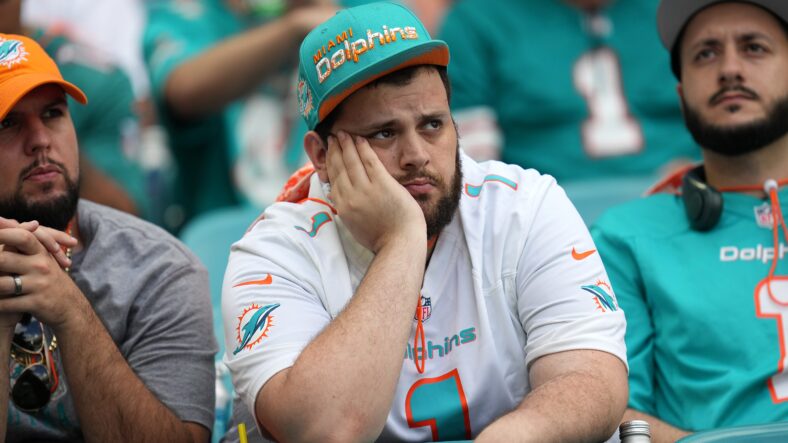 This is Episode 144 of VikesNow, a YouTube channel devoted to daily Minnesota Vikings analysis. This episode examines the Vikings win over the Dolphins in Miami.