Explained: Sins the Vikings Must Cleanse during Bye Week 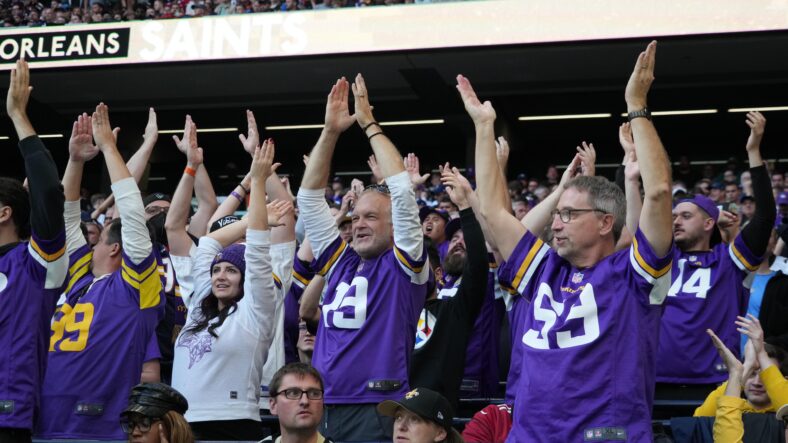 This is Episode 145 of VikesNow, a YouTube channel devoted to daily Minnesota Vikings analysis. This episode examines the areas for improvement available to the Vikings through six games.