Explained: Reasons to Be Concerned about Vikings-Eagles 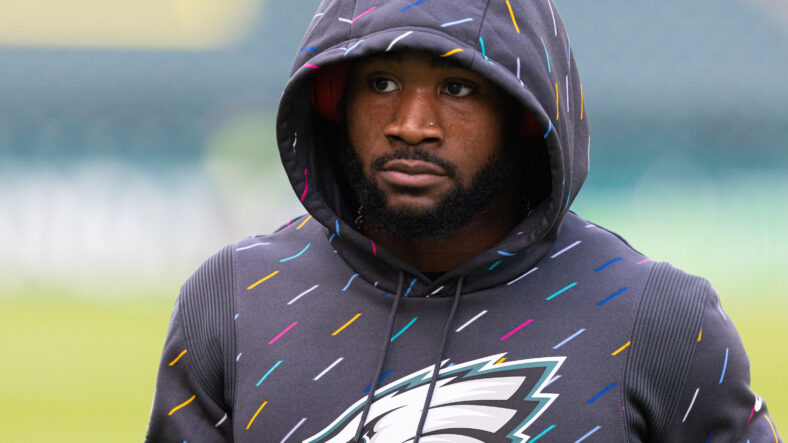 This is Episode 121 of VikesNow, a YouTube channel devoted to daily Minnesota Vikings analysis. This episode examines what the Philadelphia Eagles do well, especially compared to the Vikings weaknesses.