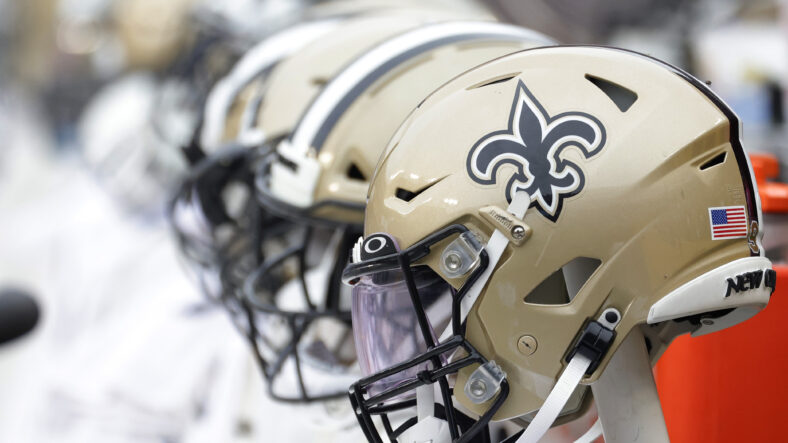 Particularly, the rivalry is discussed with McKinnie, and the panel breaks down pertinent details about the current game on tap.

The Saints infamously toppled the Vikings in the 2009 NFC Championship game, and the franchises haven’t liked each other since. Thankfully for Minnesota’s sake, vengeance was exacted in 2017 and 2019, as the Vikings jettisoned the Saints from the postseason, and New Orleans had lofty Super Bowl aspirations in both seasons.

Saints quarterback Jameis Winston didn’t practice on Wednesday or Thursday, leading some to believe veteran passer Andy Dalton could start versus Minnesota. And Dalton is no stranger to the purple team. He’s faced the Vikings as a QB1 for the Cincinnati Bengals, Dallas Cowboys, Chicago Bears, and possibly Saints if Winston is too hobbled to play.

The Vikings early-week injury report includes Dalvin Cook, Za’Darius Smith, Andrew Booth, and C.J. Ham, although none have been ruled out for Sunday.

As the road team, the Vikings are favored by sportsbooks to take care of business by 2.5 points.