Explained: 8 Strengths of the 2022 Vikings thru 6 Games 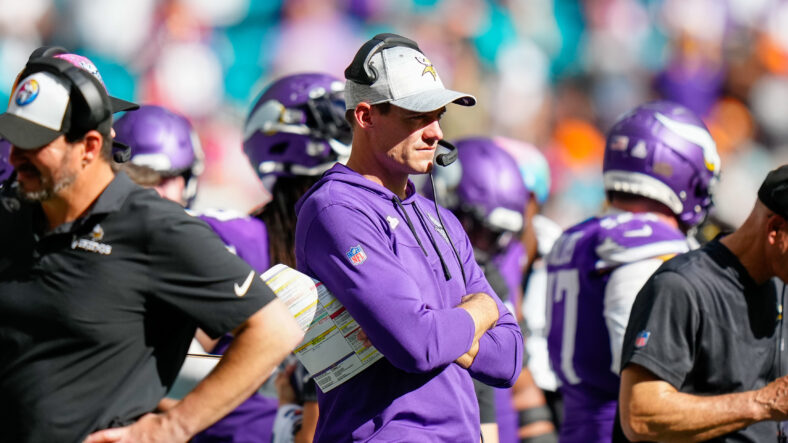 This is Episode 146 of VikesNow, a YouTube channel devoted to daily Minnesota Vikings analysis. This episode examines the Vikings strengths through Week 7.

Particularly, penalties, turnovers, and the offensive line, among other items, are discussed.

The Vikings are 3.5-point home favorites against the Arizona Cardinals in Week 8, who won in Week 7 over the New Orleans Saints, 42-34. Minnesota first had a bye week, though, enough time to champion a 5-1 start while prepping for the underachieving Cardinals.

The Green Bay Packers also dropped a third game in a row in Week 7, sinking Aaron Rodgers’ team to 3-4, with a bizarre 2.5-game deficit in the NFC North to Minnesota. The Vikings are the No. 2 seed in the NFC behind the Philadelphia Eagles and would host a home playoff game if the playoffs started today.