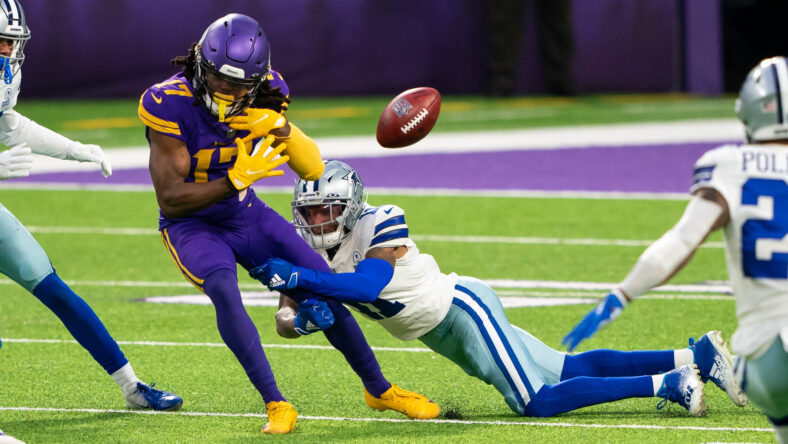 This is Episode 165 of VikesNow, a YouTube channel devoted to daily Minnesota Vikings analysis. This episode examines storylines between Vikings-Cowboys on Sunday.

The Vikings are 1.5-point road underdogs at home against the Dallas Cowboys in Week 11, a team that lost to Green Bay Packers last weekend. Dallas hopes to keep pace with the Philadelphia Eagles (8-1) and upstart New York Giants (7-2) in the NFC East.

The Packers lost again in Week 11 — a home failure against the Tennessee Titans. Their playoff hopes are all but gutted. The Vikings are the No. 2 seed in the NFC behind the Eagles and would host a home playoff game versus the San Francisco 49ers if the playoffs started today.