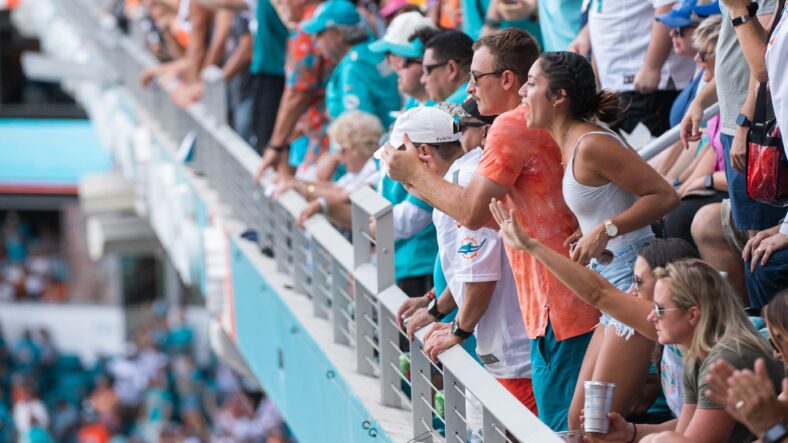 This is Episode 142 of VikesNow, a YouTube channel devoted to daily Minnesota Vikings analysis. This episode examines storylines for Minnesota’s Week 6 trip to Miami.

Particularly, the pass rush, offensive line, Kirk Cousins, and other items are discussed.