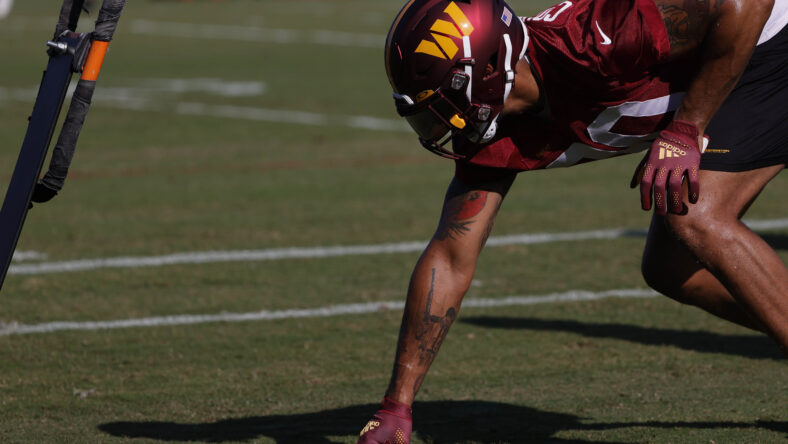 This is Episode 155 of VikesNow, a YouTube channel devoted to daily Minnesota Vikings analysis. This examines storylines for the Vikings in Week 9.

Particularly, James Lynch, Kirk Cousins, and the Vikings defense, among other items, are discussed.