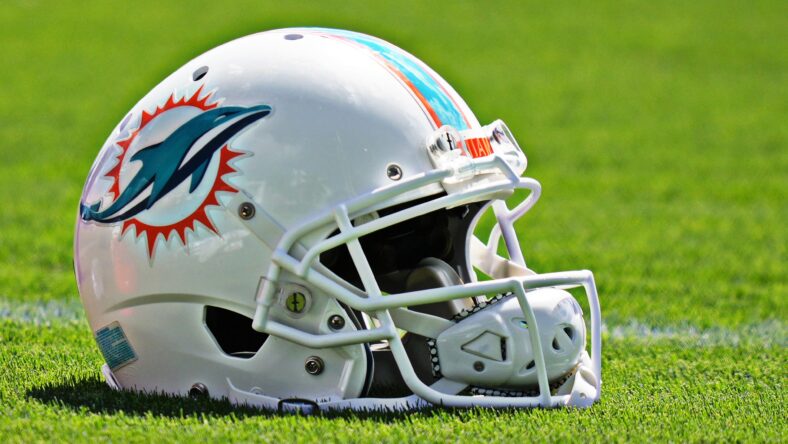 The Miami Dolphins are 6-3 through nine weeks of the 2022 season, a half-game out of first place with the New York Jets in the AFC East behind the Buffalo Bills.

Bargas, 25, last played for the Chicago Bears, albeit for a short period.

The Vikings waived Bargas during the August 16th batch of roster cuts, clearing the way for the 25-year-old to sign with Chicago — and now Dolphins. Bargas played for the Vikings in two seasons, mainly as a practice squad participant. He did, though, play a handful of regular season snaps in Minnesota — in 2020 versus the New Orleans Saints on Christmas Day and last year against the Lions in an infamous road defeat.

Unearthed as an undrafted free agent from North Carolina after the 2020 NFL Draft, Bargas was usually the Vikings “other fullback” behind C.J. Ham. As a Tarheel from 2016 to 2019, Bargas played TE. It is unclear if Miami has FB or TE plans for Bargas.

At North Carolina, Bargas was a TE target for current Pittsburgh Steelers quarterback Mitchell Trubisky. That’s the same Trubisky who started the season in Pittsburgh as QB1 but was later benched for rookie passer Kenny Pickett.

Bargas joins the Dolphins at an exciting time, as the franchise has had a record of 6-3 or better through nine games of a season just three times in the millennium. While outlasting the Bills for the AFC East won’t be easy, Miami is ultra-encouraged by the performance of its third-year quarterback, Tua Tagovailoa.

The ex-Tarheel also joins a couple of other former Vikings down in Magic City — Teddy Bridgewater (QB) and Jaylen Twyman (DT).

The Vikings beat the undermanned Dolphins in Week 6 by a score of 24-16.