Eden Prairie Native Back with Vikings 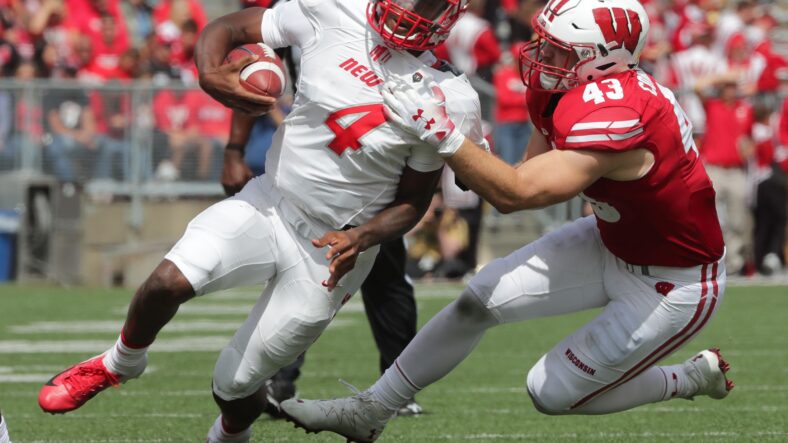 The Minnesota Vikings conducted a flurry of roster transactions this week, and one landed an Eden Prairie native back with the team.

Foremost, Connelly was activated from his injury designation that began in the summer. After that, he was waived by the Vikings on Wednesday.

Done deal, right? Sayonara — sign with another team? Not so fast. The Vikings re-signed Connelly on Thursday, tossing him on the practice squad, a unit the NFL expanded this offseason.

So, to end the faux drama, Connelly remains a member of the Vikings and could be called up to the active roster if something happens to Eric Kendricks, Jordan Hicks, or rookie Brian Asamoah. The New York Giants drafted Connelly in the 5th Round of the 2019 NFL Draft from Wisconsin, where he spent a single season.

But then the Vikings scooped the hometowner in September 2020 after the Giants cut Connelly loose, and he’s been a part of Minnesota’s linebacking plexure since. With the Vikings, Connelly has played 26 games, starting none but accruing 9 tackles. In fact, he’s only played 1 career defensive snap in Minnesota, however, his special teams thumbprint is noteworthy. In 2020 and 2021, Connelly played 414 special teams snaps in purple.

At Eden Praire, Connelly played quarterback, producing 14 touchdowns and no interceptions as a senior. The Eagles won three Minnesota Class 6A football state championships with Connelly on the roster.

He joins linebackers Chris Garrett and William Kwenkeu on the Vikings practice squad.