Cowboys Get Boost before Showdown with Vikings 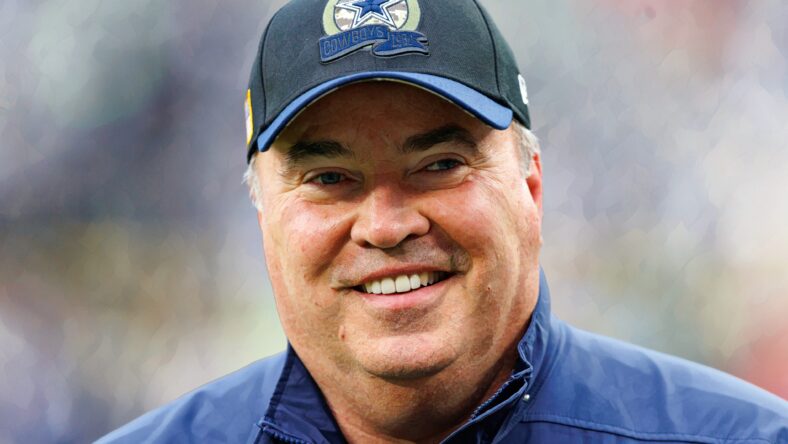 If the Dallas Cowboys (6-3) desire an NFC East crown, they cannot afford to lose at the Minnesota Vikings (8-1) in Week 11.

To be sure, win, lose, or draw, the Cowboys will be in a commanding spot to reach the playoffs, possessing a 93% probability of reaching the January tournament through Week 10, per FiveThirtyEight.com. They’re going to be fine.

Yet, the quest to catch the Philadelphia Eagles and New York Giants for the lead in the NFC East remains palpable. And thankfully for Dallas’ sake, the club will experience the return of halfback Ezekiel Elliott.

Elliott was hampered by a knee injury, missing the previous two games while RB2 Tony Pollard filled in admirably.

Now, though, Elliott is back, according to Ari Meirov of Pro Football Focus. Meirov tweeted on Friday morning, “Cowboys HC Mike McCarthy said RB Ezekiel Elliott is expected to play on Sunday vs. Minnesota after missing the last two games with a knee injury.”

Some Cowboys faithful prefer the workload to favor Pollard, who appears more dynamic to the naked eye. But Dallas pays Elliott $15 million per season — the second-most among running backs leaguewide — and Jerry Jones will be damned if he allows his investment to be surpassed Pollard on the depth chart.

Therefore, the Vikings are on track to face the Cowboys best one-two punch at RB, a menu that would’ve been rather daunting at this time last year. But the 2022 Vikings have corrected run-defense woes, ranking 14th in the NFL per rushing defense DVOA. In 2021, Minnesota ranked 25th in the same run-defense DVOA metric and allowed 4.7 yards per rush, the second-worst in the league. Only the Pittsburgh Steelers were worse in 2021.

The Vikings must also contain Dak Prescott, CeeDee Lamb, Michael Gallup, and Noah Brown. Dallas is the NFL’s 12th-best team per overall offense DVOA, and welcoming back a healthy Elliott should free up maneuverability in the passing game.

Up front, the Vikings are on Dalvin Tomlinson watch, hoping to determine the giant defender’s status for Week 11. Tomlinson has missed the last two games due to a calf injury. Minnesota has won both games without Tomlinson, but the Elliott-Pollard test is a different animal.

Elliott has recorded 355 yards from scrimmage and 2 touchdowns in 4 career games versus Minnesota. The Cowboys have won four of the last five meetings with the Vikings.