All the Vikings News: September 15 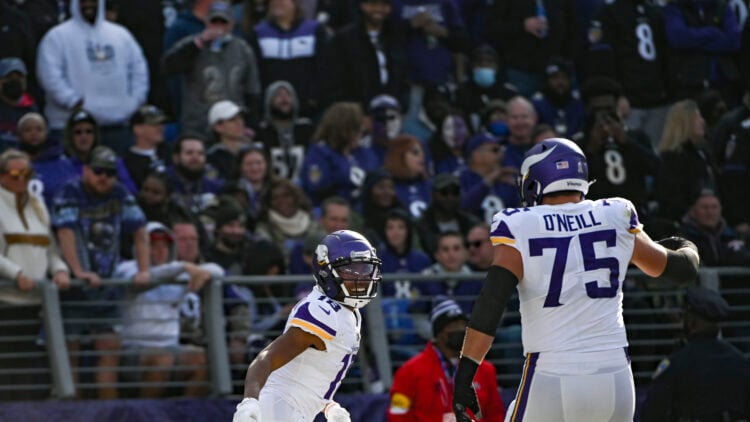 The following is news applicable to the Minnesota Vikings on September 15, 2022 — via tweet. This is updated throughout the day.

It’s Week 2 and the Vikings usually struggle in Week 2.

Defensive lineman Keith Millard was a problem in his past.

The Vikings re-created the motto of the ‘Purple People Eaters.’ They all met the at the quarterback and took down the back-to-back MVP, Aaron Rodgers.

Lewis Cine is ready to make his NFL debut. The first-rounder missed the opener due to a minor knee injury.

An important game lies ahead for the purple team.

The injury report is still relatively short. Let’s hope it stays that way.

Peter Bercich broke down a play of the Eagles’ season opener.

The Vikings had one of the greatest comebacks ever against the Eagles in 1985.