3 Bold Predictions for Vikings vs. Patriots 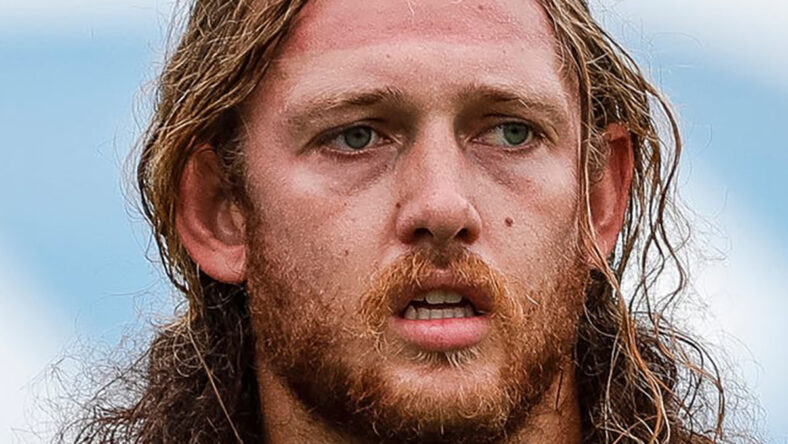 The Minnesota Vikings host the New England Patriots at U.S. Bank Stadium this Thursday. The two teams will go head to head on Thanksgiving in the primetime slot on Thursday Night Football.

New England leads the series 9-4 in games dating back to 1970. The Cowboys garnered that lead by winning five games in a row since 2002. The last Vikings win came back on the September 17th, 2000.

The last four meetings between the two teams have resulted in relatively comfortable wins for the Patriots. I expect this to be a close game dominated by defense, which brings me to my first bold prediction.

If either side gets into the end zone, it will be through the running backs — maybe a defensive touchdown or even one from special teams, like the one that won the game for the Patriots against the Jets. The Vikings are yet to have special teams touchdown this season. They must be due one.

T.J. Hockenson Has the Most Receiving Yards

As I’ve alluded, I’m not expecting big numbers regarding passing-receiving yards. There has been talk this week — championed by Justin Jefferson — that the Vikings need to get the ball out quicker to help the offensive line, who will be overmatched again, especially with Christian Darrisaw missing the game due to a concussion in consecutive weeks.

The key man for the short passing game should be T.J. Hockenson if he can dominate on the short/intermediate routes over the middle of the field. With help from a strong Vikings run game, the Vikings should be able to move the chains and get points on the board. My second prediction is Hockenson has the most receiving yards for any player on either team.

The Vikings are down to the bare bones at the cornerback position and will have a fourth different starting right cornerback in as many games. After Cameron Dantzler went on Injured/Reserve, Akayleb Evans came in and suffered a conclusion from which he has yet to recover. This led to Andrew Booth starting against the Cowboys and now out with a knee injury.

So, in arrives Duke Shelley, who was signed to the practice squad in September and now finds himself starting for the Vikings. It won’t be a completely new experience for Shelley, who started six games in three years in Chicago with the Bears. However, he could hardly have expected to find himself in this situation two months ago.

Shelley has gotten on the field over the last couple of games, too, even coming up with a huge touchdown-saving pass deflection against the Bills. My final prediction is he goes one better in this game and secures his first-ever interception in the NFL.