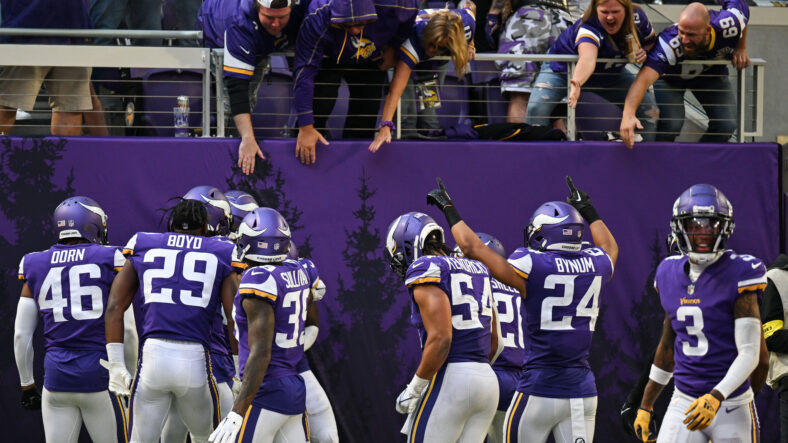 The Vikings (8-2) play the New England Patriots (6-4) at U.S. Bank Stadium on Thursday, fresh off a humbling experience versus the Dallas Cowboys.

The Patriots have notched an impressive start to the season at 6-4 but have played inconsistently on offense. New England’s defense, though, is the real deal, ranking No. 1 in the business via defensive EPA/Play.

Nevertheless, these are the Vikings current betting odds.