Vikings Have Plenty of Ammo for Day 3 of Draft 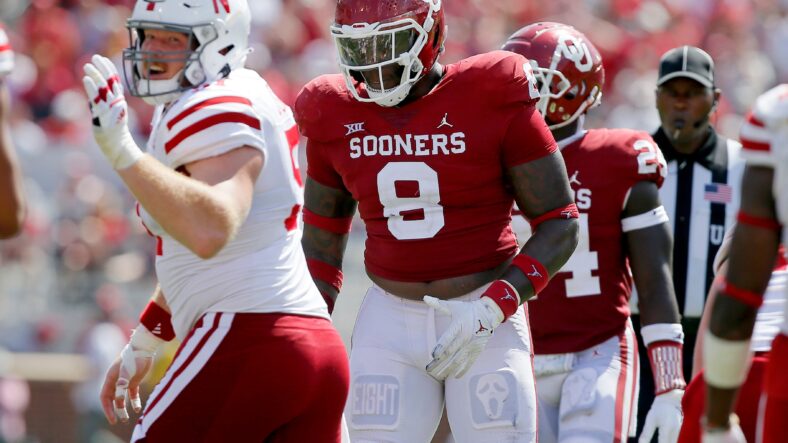 The final day of the draft is upon us, and I am ecstatic. So far, the Vikings have had a great draft. They have addressed some positions of need while also robbing the Packers bling.

If you are keeping count, the Vikings “lost” the trade with the Lions, fleeced the Packers, and did ok with the trade back up. However, we can focus solely on the players they did select.

Lewis Cine is a really good safety that addresses a future need. And quite frankly, it is hard to say if Cam Bynum is the best man for the job.

Andrew Booth Jr. at 42nd overall is an absolute steal. I would have been happy to have had him at 20th overall. Getting him this late in the draft after robbing the Packers is a dream come true.

Ed Ingram is a solid offensive guard. He has plenty of experience running different zone-blocking, which will be good for the Vikings’ offense. However, it was a controversial pick because of the sexual assault of a minor charge he had as a 16-year-old.

Brian Asamoah is another solid selection. He is a bit undersized, but he flies around. He ran a 4.56 40-yard dash at the combine, and man, does that speed show up on film. Although, he might need to add some size so that he doesn’t get washed out on run plays.

Where Do The Vikings Stand for Round 3

They do have a couple of positions that need to address still. Trading up to draft Perrion Winfrey in the 4th round would be an ideal scenario. He is a good-sized defensive tackle, and he explodes off the ball.

It would be great if he fell to the Vikings with the 122nd pick, but don’t count on that. He is one of the better pass-rushing defensive tackles. Honestly, it is a surprise that he ended up this far down the draft board. For day 3, he is my guy.

However, the Vikings could elect to address some other positions as well. This would include a wide receiver, cornerback, and offensive line. Heck, they could even draft the punt god.

Cornerback isn’t a must anymore either. Andrew Booth Jr. is a first-round talent that fell to the second round. However, he does have some injury concerns that might make the Vikings think drafting another cornerback is a must. There are a couple I would love to get.

There is a lot that could happen on day 3. Look for a lot more trade downs today. Although, if the Vikings don’t walk away with a defensive lineman, cornerback, wide receiver, and a tight end today, it feels like a loss. Let’s sit back and hope for the best.