Vikings Gearing Up for Surprises on Night 2 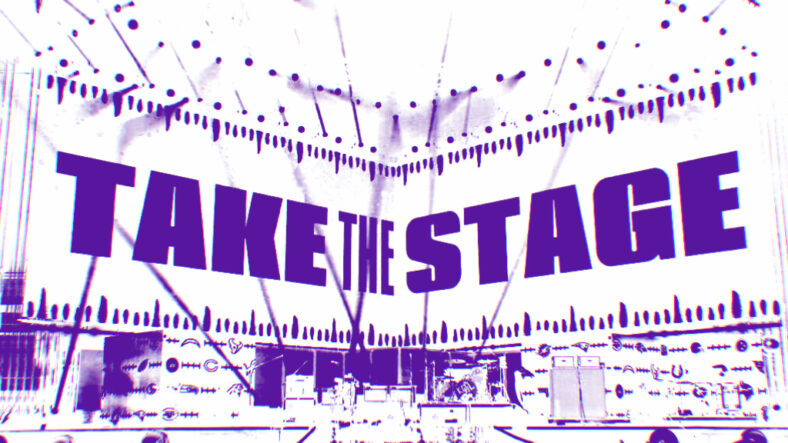 The first round of the NFL Draft is in the books. Boy, oh boy, that was a rollercoaster of emotions for Vikings fans. After a night of trades, the Vikings could be gearing up for surprises in night 2.

The Vikings opened their first round with a trade back with the Detroit Lions. Vikings fans and analytics people are in the middle of dissecting who won that trade. There are five trade charts out there, and three of them have the Vikings winning it.

We can sit here and debate this trade until we are blue in the face. The Vikings thought this was a good trade. It is hard to argue with since we ended up with a missile of a safety.

But now it is time for us to move forward and prepare for night 2. The Vikings have three picks – picks 34, 66, and 77. Honestly, they are in a great position to snag a couple more starting quality players.

There are a ton of excellent players on the board. This includes several players who had first-round grades or were projected to go in the first round. Here are a few names that the Vikings will have on the board:

After making this list, it became clear that the Vikings won that trade. Sure they could have slammed home the Kyle Hamilton pick at 12 overall. But then they would have been stuck waiting for pick 46 tonight.

Now, they got an excellent safety with Lewis Cine and are second on the clock tonight. However, it is difficult to know what direction the Vikings will go.

Prediction for Day 2 of the Draft

When looking at the board, it seems like a prime opportunity for the Vikings to trade down. According to the betting markets, Logan Hall is a lock to be first off the board tonight. However, the favorite to go 34 overall is a surprise. Malik Willis is the favorite to be drafted at 34.

Are the Vikings going to draft a quarterback?

While I don’t rule it out, I also don’t find it likely. They just extended Kirk Cousins to an extension. This tells me that the Vikings are likely going to be trading down. Who is a quarterback-needy team that could be looking to trade up?

There are a couple of options. The New York Giants have pick 36 and just elected not to pick up Daniel Jones’s 5th round option. Then there is the Seattle Seahawks, who have picks 40 and 41.

Both of these could be excellent options. Neither pushes the Vikings out of striking distance to draft a potential starting quality player. However, trading down might not be the best option.

There are only three quality cornerbacks left on the board. Andrew Booth Jr., Roger McCreary, and Kyler Gordon. The Vikings need to leave the draft with one of these guys.

I am not sure what is going to happen tonight. But one thing seems inevitable. We are in for some surprises.