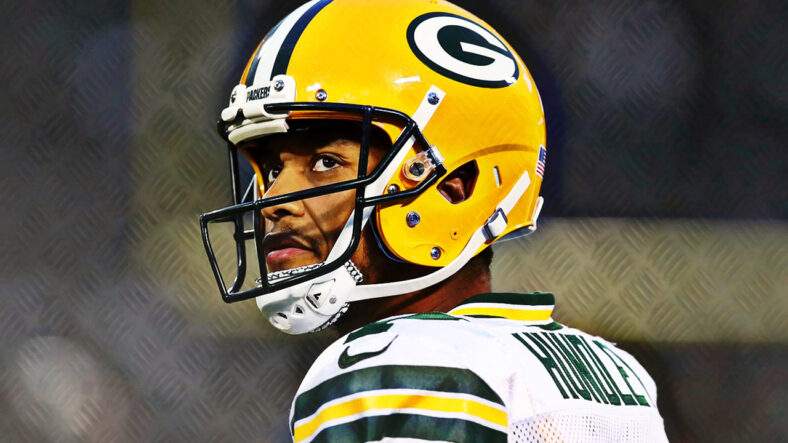 And, for now, the tryout will remain just that — with emphasis on the try.

Had the organization signed Hundley, a man would’ve been released from the 90-man roster. Leaving Eagan without a deal indicates Hundley didn’t quite make the cut to nudge another man from the team.

Hundley, 28, is suddenly a young journeyman, spending time thus far in his career with the Packers, Seattle Seahawks, Arizona Cardinals, and Indianapolis Colts. All of his starts occurred in Green Bay, where Hundley guided the Packers to a 3-6 record during the 2017 season. MVP passer Aaron Rodgers was injured that season, and Hundley was the next man up.

The UCLA alumnus has not caught on elsewhere, at least not in a QB1 capacity. While Hundley has backed up some of the league’s greats — Russell Wilson, Kyler Murray, and of course, Rodgers — his ceiling is QB2 or QB3 by this time in his career.

If Hundley signed with the Vikings, it would have signaled a mini-hesitation about the Vikings opinion of Kellen Mond. A rookie last season, Mond did not win the QB2 job with former head coach Mike Zimmer in charge, and now onlookers are left to wonder whether Mond was merely disliked by Zimmer — or if he flat-out isn’t very good.

Mond was a 3rd-Round choice in the 2021 NFL Draft, and 3rd-Rounders worth their salt should seize QB2 jobs with relative ease — especially with Sean Mannion as the competition. Mannion has a constructive personality in the locker room, but his on-the-field output is not dynamic.

Other players who tried out with Hundley but leaving without contracts included Jordan Silver (LS) from Arkansas, Hunter Toppel (OL) of Minnesota State, and Golder Gopher Coney Durr (DB).