The First “Kwesi Guy” Enters the Fold for Vikings 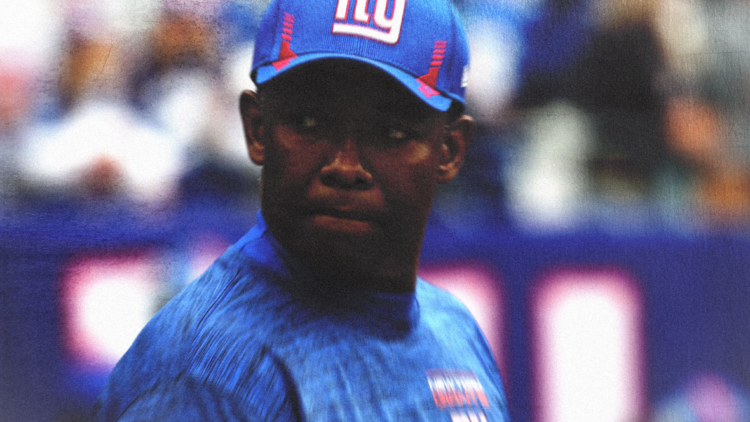 The Minnesota Vikings list of potential coaches expanded on Friday, adding a relatively unknown defensive coordinator to the pool of candidates.

His name is Patrick Graham, and he’s the current defensive coordinator for the New York Giants, a team without a head coach right now.

Graham is the ninth man to interview for the Vikings head coaching job. Notably, Graham is the first contender plopped on this list after hiring new general manager Kwesi Adofo-Mensah. Therefore, he can be temporarily coined as a “Kwesi guy.”

Graham in an Ivy League-educated coach, graduating from Yale, whereas Adofo-Mensah attended Princeton. Since then, Graham has coached all over the place, spending time at the collegiate level and also with the Green Bay Packers, Miami Dolphins, New England Patriots, and New York Giants. He’s coached entire defenses, linebackers, defensive lines – and even tight ends in the 2000s with the Richmond Spiders.

Graham was the defensive coordinator for the 2019 Miami Dolphins, a squad that notoriously and intentionally tanked. Graham’s defense ranked 32nd in the NFL for defensive efficiency. When he arrived in New York to lead the Giants defense in 2020, New York finished 16th in the league for the same EPA/play metric. Much like the entirety of the Giants enterprise, the defense regressed this season, placing 23rd in the business for defensive EPA/play.

Evidently, though, Adofo-Mensah likes Graham’s style or approach, evidenced by the interview request. Graham is 43 and could theoretically run the system Adofo-Mensah endorses.

On the whole, Jonathan Gannon (Eagles), Raheem Morris (Rams), Kevin O’Connell (Rams), and DeMeco Ryans (49ers) are considered the frontrunners to land the Vikings open gig. But the Graham request shakes that status up a bit, indicating Adofo-Mensah has some folks he wants to audition.

And this should surprise you none. Adofo-Mensah is in charge. Truth be told, it was a little weird ownership began interviews without their next general manager.

Alas, Adofo-Mensah’s fingerprints hit the franchise on Day Three of the job.