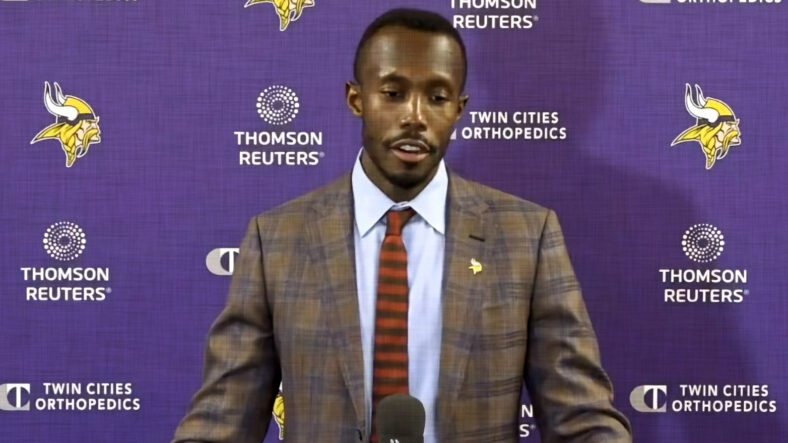 3 – Aaron Rodgers will likely retire with the Packers, so Vikings fans can stop theorizing a break-up.

4 – Is the Vikings defense too thin?

5 – Finally, in a premature manner, Minnesota’s kicker competition is over.