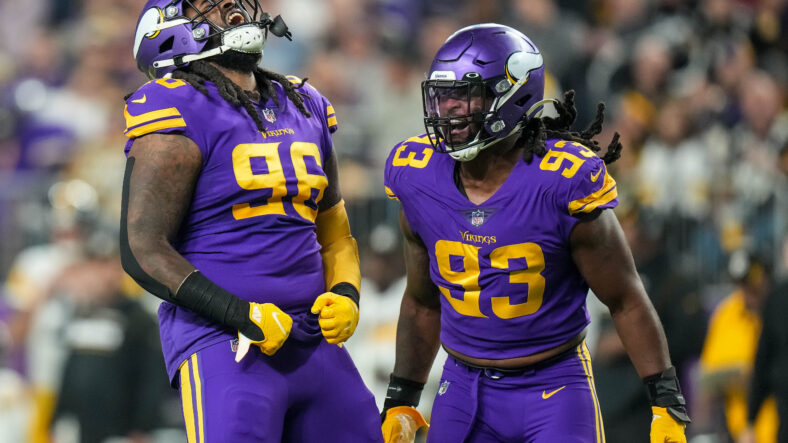 1 – Josh Frey has a list of Vikings players who could ascend the depth chart at training camp.

2 – Jim Marshall is getting another look for overdue Hall of Fame induction.

3 – One of the big 2022 Vikings mysteries — can Kevin O’Connell actually coach?

4 – In the daily video segment, Dustin Baker outlines a few players who may make noise at training camp that aren’t on your radar.

5 – PurplePTSD remembers Joe Johnson, the founder of the website who passed away one year ago.