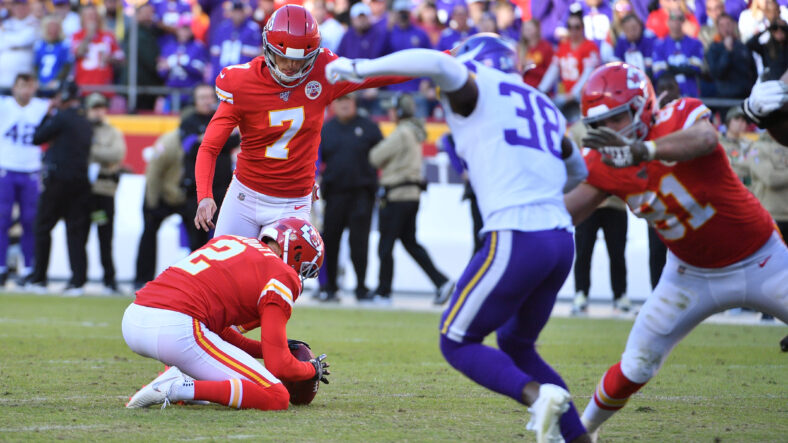 1 – Momentum for a Vikings-Chiefs draft trade is building, and PPTSD walks you through it.

2 – A massive EDGE rusher, who is also a Gopher, is meeting with the Vikings.

5 – Finally, this is the cost of doing business on draft night.