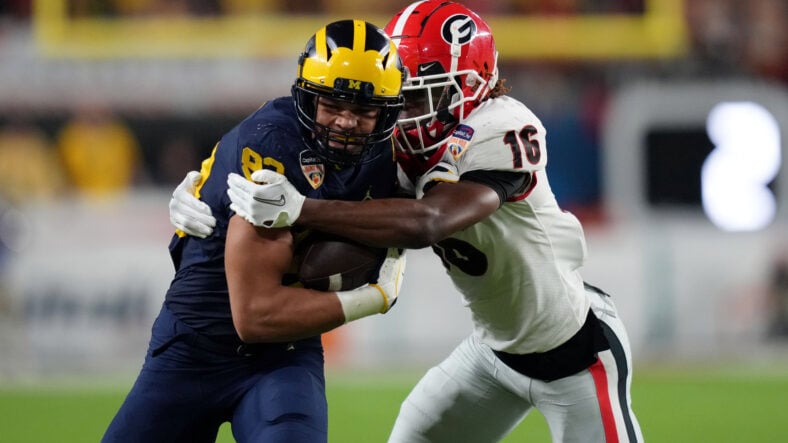 2 – The Vikings swung and missed on CBs a lot recently in the draft, and Kyle Joudry explains why that’s a big deal.

3 – On both VikingsTerritory and PurplePTSD, we’re testing some polling to attract your voice. Here’s the very first one — a vote about RG.

4 – Frey examines the QB pecking order of the NFC North.

5 – The latest installment of the Donatell Diary series.