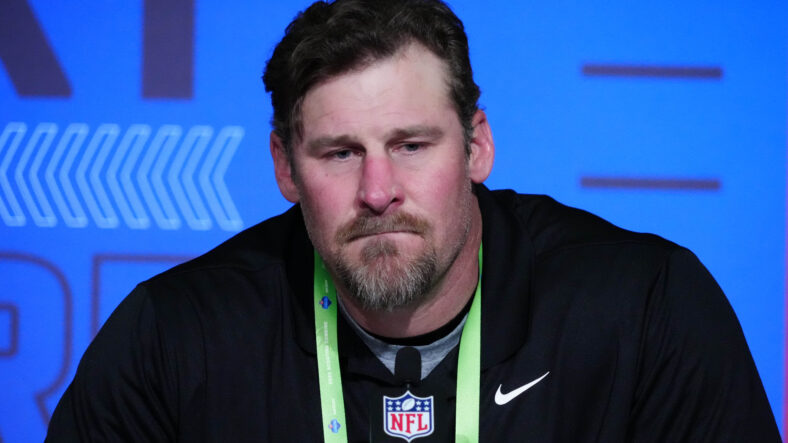 1 – PPTSD explains how and why obtaining the 32nd overall pick from the Lions might be wise.

2 – Head coach Kevin O’Connell got in front of a microphone and talked about Kellen Mond.

4 – Put your defensive ballcap on because PurplePTSD details why a defensive player is surely on the docket.

5 – A rarity this draft cycle — a hint about Minnesota trading up in the draft.