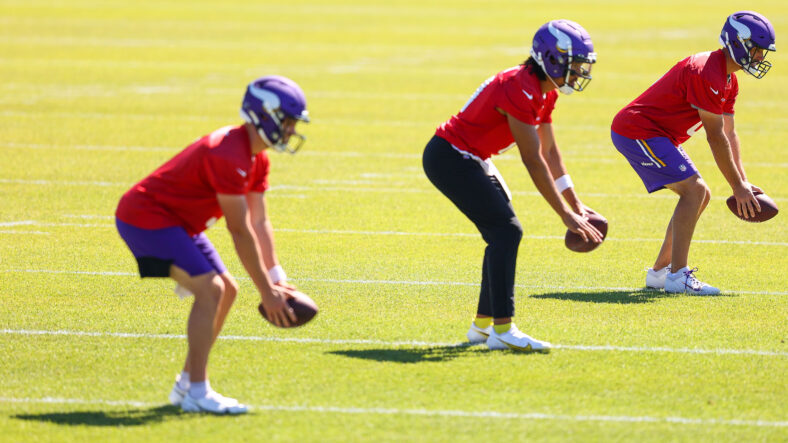 1 – Vikings head coach Kevin O’Connell likens the offensive strategy to Steph Curry — and how he foresees Cousins emulating the approach.

4 – In the daily video segment, Dustin Baker explains the good stuff from the Mike Zimmer era that Kevin O’Connell can maintain — and the items needing improvement.