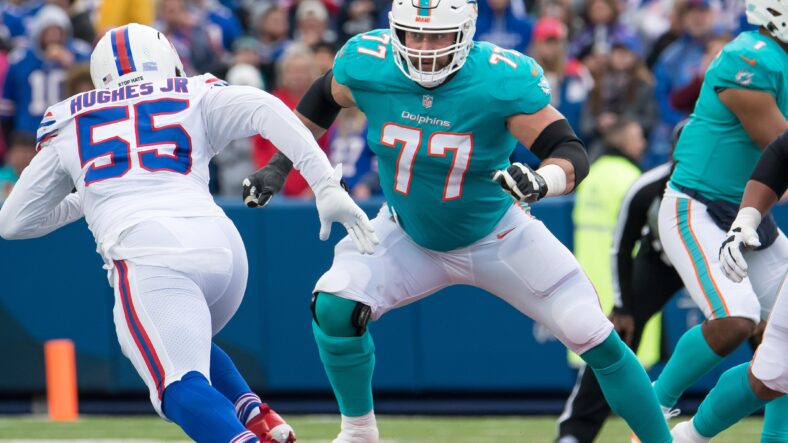 1 – The “worst” batch of Vikings free-agent signees, with a Part Two to follow tomorrow.

2 – Kyle Joudry examines the impact of Chris Reed from the Indianapolis Colts on the Vikings offensive line.

3 – Another video installment from VikesNow, Wes Johnson offers some Vikings draft predictions and a “Kwesi shocker.”

4 – Pro Football Focus shows Vikings fans are all over the board for 1st-Round draft preference for the Vikings.