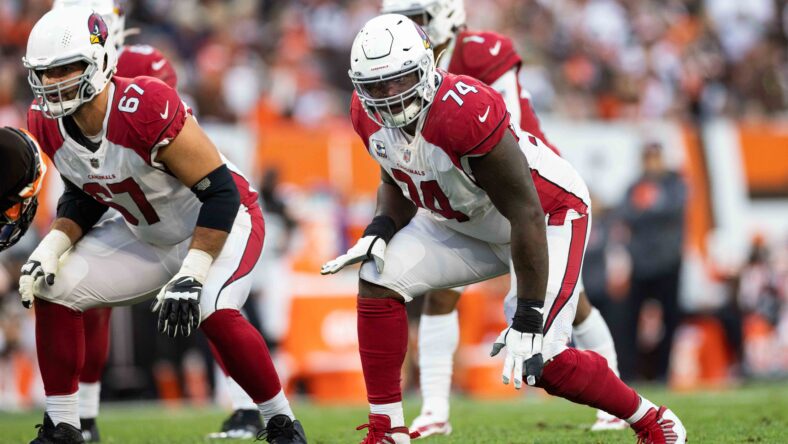 1 – Don’t look now, but the Arizona Cardinals might be undermanned upfront on offense against the Vikings.

3 – A trade suggestion to help improve the Vikings ho-hum defense.

4 – In the daily video segment, the Bleav in Vikings crew discusses MIN-ARI.