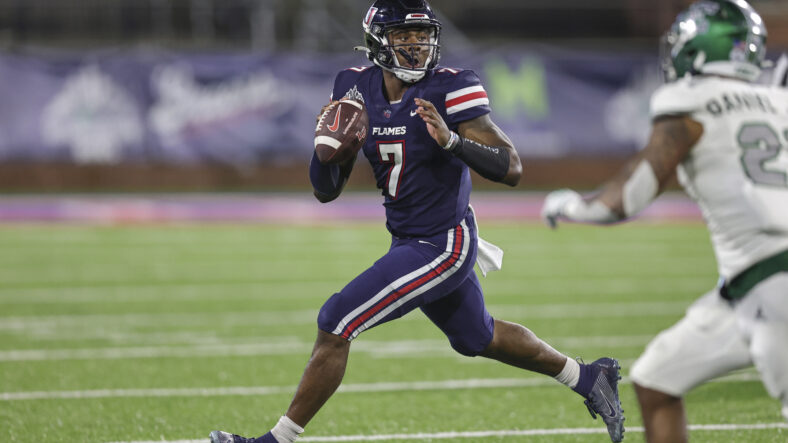 1 – Josh Frey explains why an early-round QB for Vikings in the draft makes “no sense.”

2 – You probably saw the stat on the internet this weekend. Well, PPTSD breaks it down.