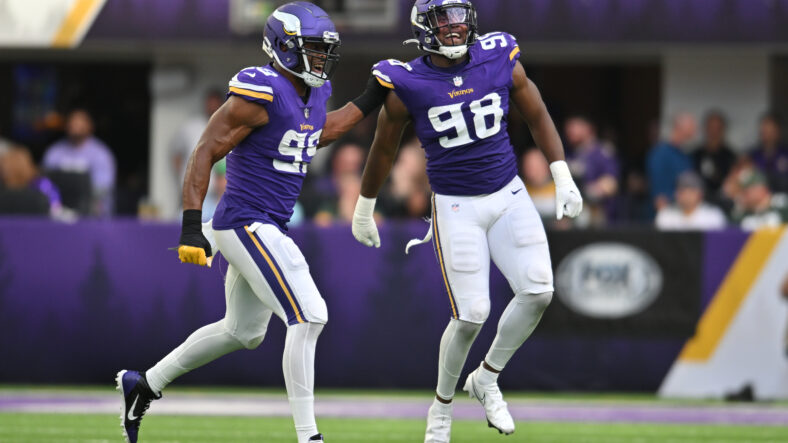 1 – With Za’Darius Smith a gametime decision, the Vikings pass rush may be less fearsome.

2 – The way things are shaping up, the Saints will be without at least three key players.

3 – PPTSD writes about whether the London game is “primetime” and why the game is significant for Kirk Cousins regardless.

The Vikings travel to London for a date with the Saints on Sunday. The Saints notoriously toppled the Vikings in the 2009 NFC Championship game, and the franchises haven’t liked each other since. Thankfully for Minnesota’s sake, vengeance was exacted in 2017 and 2019, as the Vikings jettisoned the Saints from the postseason, and New Orleans had lofty Super Bowl aspirations in both seasons.

The Saints are 3.5-point underdogs against the Vikings after losing to the Carolina Panthers in Week 3, 22-14.