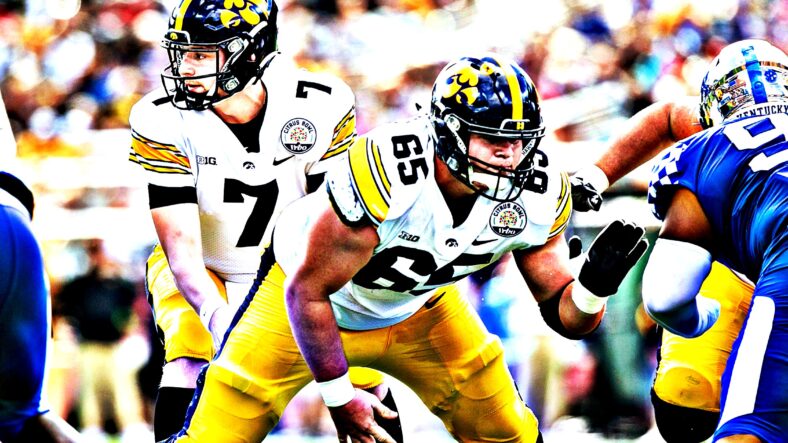 The 2022 Minnesota Vikings have long-term roster needs at cornerback and EDGE rusher. Cases can be eloquently made for the interior offensive line, safety, and perhaps quarterback (for folks not sold on Kirk Cousins).

Accordingly, fans conduct mock drafts to align with those roster needs. Of course, NFL franchises should always endorse best player available in early rounds of drafts, but the goal is also to blend that mentality with an apropos roster need.

Per Pro Football Focus‘ mock draft simulator, Vikings fans are “all over the board” for the candidate in Round 1. In an article detailing each fanbase’s Round 1 choices, the Vikings “drafters” split three ways:

Of course, it’s not unusual for mock draft participants to encounter a split decision. That’s the point, in fact. But the Vikings drafters’ selections offer a peek into fans’ sentiment.

As of early April, the Vikings employ Patrick Peterson, Cameron Dantzler, Chandon Sullivan, Kris Boyd, Nate Hairston, Harrison Hand, Parry Nickerson, and Tye Smith at cornerback. That can assuredly improve with, for example, the McDuffie choice. Because of excellent pre-draft showings, corners like Ahmad Garnder and Derek Stingley Jr. may not be available for Minnesota.

On the Karlaftis idea, he’d be a contingency plan for a scenario where the Danielle Hunter and Za’Darius Smith duo don’t pan out in 2022. The two men are deadly pass rushers but possess recent grim injury history. Choosing Karlaftis from Purdue would prepare for life after Hunter or Smith.

Then, the everlasting offensive line problem was addressed, too, by the “third place” choice of Tyler Linderbaum.

Minnesota spent 2nd-Round-or-higher draft capital on the offensive line in 2018, 2019, 2020, and 2021. Now, some fans want to do it one more time in an eternal quest to repair the pass-protecting woes of the Vikings offensive line. The woes are well-documented.

In any mock draft — especially a merger of PFF‘s — there’s no wrong answer. Instead, take the findings above to observe the lack of Garnder or Stingley Jr. available at #12, no quarterback like Malik Willis making the Top 3 (a signal most fans are content with Cousins in 2022), and a lack of wide receivers. Per draft scouting, dazzling WRs are available in this class. And with the Vikings fancy history of drafting otherworldly wideouts, fans are evidently content with Justin Jefferson, Adam Thielen, and K.J. Osborn for 2022 and beyond.