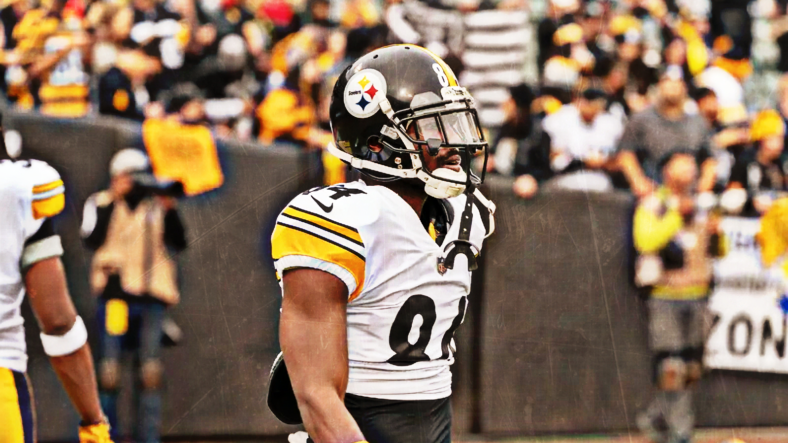 Former Pittsburgh Steelers defensive back and current CBS Sports analyst Bryant McFadden is going against the grain to predict the NFC North’s 2022 victor.

Most pundits believe the Green Bay Packers will win the division for the fourth consecutive year, but McFadden, a two-time Super Bowl winner, forecasts the Minnesota Vikings.

McFadden explained the Vikings selection as winner of the NFC North on CBS Sports HQ, a YouTube channel, “I think when you look at the roster, when you look at the schemes on both sides of the football — the experience in key positions — this is a team that’s set up nicely to get at least 10 wins.”

McFadden also hosts a podcast with current Vikings cornerback Patrick Peterson, so he might be influenced, directly or indirectly, by Peterson’s presence on the show.

McFadden played seven seasons in the NFL, six of them in Pittsburgh and one in Arizona. Although he and Peterson host a podcast together, the men were not teammates on the Cardinals. A 2nd-Round draft choice in 2005, McFadden was a part of the Steelers teams that won Super Bowl XL and XLIII.

The declaration by McFadden arrives at a time when the NFL body politic is gradually warming up the Vikings as a sleeper playoff pick. Before the 2022 NFL Draft — and even a few days after — Minnesota was considered about the 21st-best team in the NFL via popular power-ranking entities.

In the last two weeks, though, a litany of unforeseen Vikings endorsements hit the digital stratosphere. Betting analyst Joe Osborne name-dropped Minnesota as a team to watch for a division title.

CBS Sports’ Jason La Canfora nominated the Vikings to win the NFC North, a new sentiment in an otherwise Packers-dominated field. ESPN’s Football Power Ranking index, by the numbers, designated the Vikings as the league’s 13th-best team. Packers enthusiast and NFL.com analyst Cynthia Frelund called Minnesota’s offense a Top 10 outfit. Kevin Seifert from ESPN predicted the Vikings would make the 2022 playoffs. And Dan Orlovsky of ESPN proclaimed the Vikings as a playoff team, too.

So, just two weeks before the Vikings mandatory minicamp, McFadden tossed his hat in the ring, supporting the growing trend.

Per sportsbooks, these are the Vegas odds for the NFC North winner in 2022: