Explained: Why Public Opinion of the Vikings Is Shifting 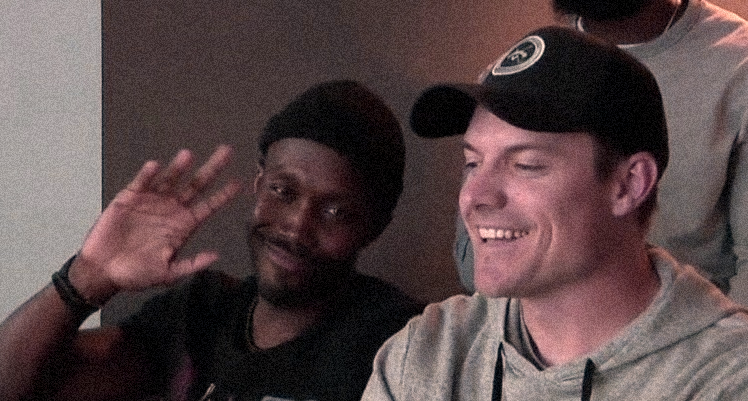 This is Episode 53 of VikesNow, a YouTube channel devoted to daily Minnesota Vikings analysis. This episode examines the shift by the masses to optimism about the 2022 Vikings.