And Just like That, the Bears Go Defense at HC 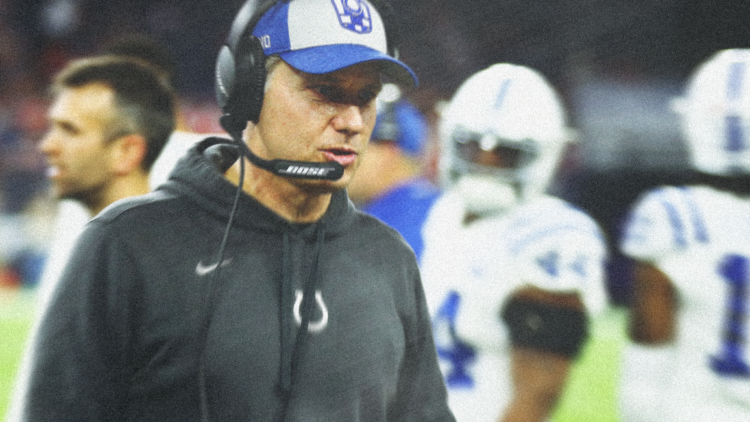 The Chicago Bears hired Matt Nagy as head coach in 2018, promising to pair a foundationally sturdy defense-first team with an offensive mind from the Kansas City Chiefs.

The promise was unfulfilled.

Nagy, along with Minnesota Vikings head coach Mike Zimmer, was terminated on Black Monday. During his tenure — one theorized as offensive renaissance when it began — the Bears ranked 26th in offensive efficiency. Four years of seventh-worst for the Bears. Because of that, Nagy is unemployed.

But defensive coordinator Matt Eberflus from the Indianapolis Colts is not. Chicago hired Eberflus as its head coach on Thursday, the same day the Denver Broncos added Nathaniel Hackett as head coach. Dominoes are falling.

Therefore, the Bears are back to what they do best – football supported by a defensive spine. Chicago is famously good for all things defense. And with the Eberflus hire, the Bears should be in good hands to continue the tradition.

Eberflus spent four seasons in Indianapolis as an architect of the defense. During those four years with the Colts, Eberflus’ defense ranked 12th in the NFL via EPA/play. Unless the Bears, led by new general manager Ryan Pace – also a candidate for the Vikings GM gig – transform the defensive personnel, Chicago will be set up to merge an already-good defensive stack of players with Eberflus’ expertise.

The Bears taking the leap on a defensive coach occurs at a time when the last four men standing in the 2021 NFL Playoffs are offensive gurus. From Kyle Shanahan, Sean McVay, Zac Taylor, to Andy Reid – the conference championship participants at head coach are offense-first guys. That doesn’t happen every year (Bill Belichick, anyone?), but that’s the way it is now.

For the Vikings, playing a defensively robust Bears time twice a season is no shocker. The Bears are habitually good at defense, so the Eberflus hire is relatively meaningless – or at least status quo.

Minnesota’s search for a skipper will ramp up in the coming days after the franchise signed Kwesi Adofo-Mensah as general manager on Wednesday. It is unclear if Adofo-Mensah will hire an “offense guy” or “defense guy.” Stay tuned.

Yet, for the Bears, they’re traveling back to the bread-and-butter, hiring a defense-first coach in an offense-happy league.

The Vikings have defeated the Bears in three out of their last four showdowns – and thrice in a row in Monday Night Football games at Soldier Field.