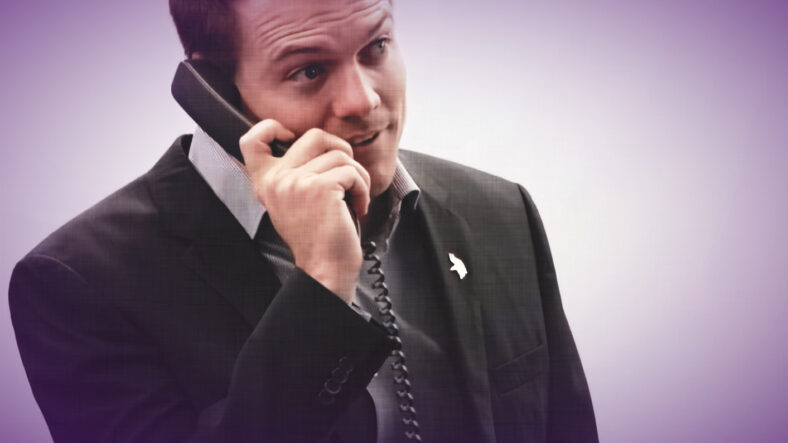 The Minnesota Vikings had a prosperous stretch with former head coach Mike Zimmer, winning 56.2% of all games from 2014 to 2021, which ranked 10th-best in the NFL during the timeframe.

Kevin O’Connell now takes over with much of the same roster intact.

While Zimmer carried the Vikings to a Top 10 status throughout eight seasons, there are a few areas in which Minnesota could’ve performed better.

In no particular order, these are the statistics to watch under O’Connell — and they will tell you if his leadership has changed the “old ways” of Zimmer.

Of all Zimmer’s shortcomings, this one was the most frustrating.

The league’s 10th-best team ranked 22nd per win percentage from 2014 to 2021 against teams with winning records (and for context, this means teams that finished the season with a winning record).

Indeed, the Zimmer Vikings were 17-40 (.298) in eight seasons versus teams with winning records.

Of course, this also means the Vikings beat bad teams more often than other good teams did, but matchups against the league’s heavy-hitters are what matters in the playoffs.

Zimmer beat the urine out of bad and mediocre squads but struggled against good ones. Monitoring O’Connell’s performance in this metric will be crucial.

Have you ever heard the joke about the Vikings enjoying noon games? It’s real.

This is how Zimmer’s Vikings performed per timeslot from 2014-2021:

This is a staggering variance. Minnesota played like gangbusters early on Sundays — and average or below every time else.

For better or worse, this metric will be put to the test in Week 1 and 2 as the Vikings take on the Green Bay Packers late in the afternoon and the Philadelphia Eagles in primetime, respectively.

In Zimmer’s defense, this has been a Vikings problem for a long time — not limited to his tenure.

With Zimmer at the helm, Minnesota was the league’s 10th-best overall team — but the 20th-best franchise on grass surfaces. If you cringed when a road game hit on a non-artificial surface, it was for good reason.

O’Connell will be put to the test with this somewhat obscure stat in Week 2 at Philadelphia and Week 4 at London.

For a specific area of the team, this stat is the most damning of all for Zimmer.

Per Pro Football Focus, these are the Vikings pass-protection rankings since 2014:

You’ll notice the one year Minnesota wasn’t horrid in the trenches was 2017. Imagine that — the Vikings reached the NFC Championship that season.

There is a direct correlation in the NFL between good pass protection and teams reaching the playoffs. Maybe, once and for all, the new offensive-minded coach will restore the Vikings trenches to respectability.

Sometimes, one can gaze at the 2018 to 2021 rankings above for pass protection and wonder just how in the world Cousins stayed healthy and still tossed 30 touchdowns per season.