2 Years Ago Today, Everything Changed for the Vikings. 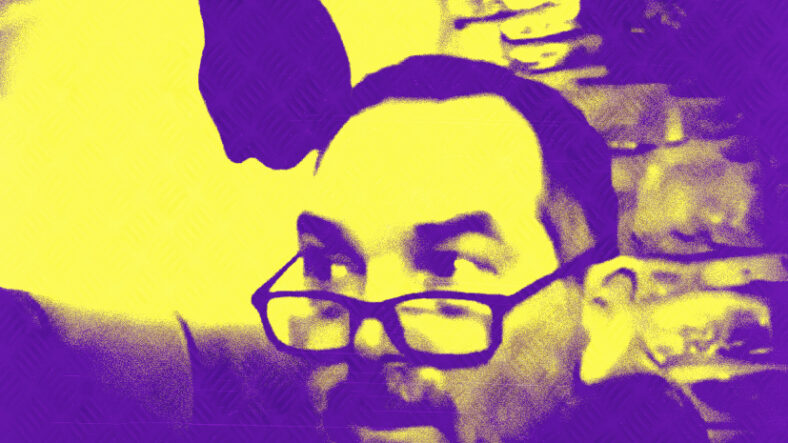 On March 16th, 2020, Stefon Diggs’ wish was granted as the Minnesota Vikings wide receiver was traded to the Buffalo Bills after months of discontent and bizarre tweets.

Vikings fans lamented the trade, insisting Minnesota’s front office was clueless in letting a sure-fire superstar waltz to the AFC East. In Buffalo, Diggs would later flourish, featured as the focal point of the Bills offense, with Josh Allen developing into a household name by Diggs’ side.

The “what have we done” on the Diggs trade lasted about six months. But the healing process began On April 23rd, 2020, when the Vikings replaced Diggs with LSU’s Justin Jefferson.

Today is the second anniversary of his addition to the Vikings franchise.

Jefferson was coveted during the 2020 draft cycle, but even the teams highest on his draft projection couldn’t foresee what he would unleash on the league. From Week 3 of the 2020 regular season, Jefferson changed the Vikings forever, with fans no longer bellyaching (for the most part) the Diggs exodus but instead championing the five years of Jefferson upcoming at an affordable price. The old version of Vikings brass laughed when teams condoned Jefferson’s draft-board tumble to the purple team.

Since entering the NFL, Jefferson has notched more receiving yards than any other man in NFL history through two seasons. That mark could be in jeopardy when Jefferson’s old teammate, Ja’Marr Chase, takes the field in 2022. But for now, the record holder is Jefferson.

Under Mike Zimmer, the Vikings used several players as the “face of the franchise” until Jefferson’s arrival. However, when the LSU alumnus tucked a few games under his belt during the pandemic, fan-less season, it was obvious the team would soon be Jefferson’s.

The time is now.

Part of Jefferson’s allure is his dance. Yes, his touchdown dance. When he scores — which is fairly frequently — he has a “Griddy” dance, popularized by him and later copied by, well, everyone. A player shouldn’t need a dance to gain credibility, but Jefferson’s gambol can be considered a cake topper.

Jefferson has three years remaining on his contract, meaning the Vikings — under new leadership — are keeping the team competitive, despite a large faction of fans expecting a rebuild in recent months. Minnesota fired its general manager and head coach, leaving temporary mystery on roster next steps. Easily, the Vikings could’ve rebuilt with the new storefront. Yet, Kwesi Adofo-Mensah and Kevin O’Connell remain convinced the current depth chart can get the job done.

And that mentality is vital — if fans want to see Jefferson in Minnesota long-term. A roster rebuild would have ensured at least a year or two of assured losing. In Jefferson’s brain, that’s four seasons sans the postseason — not a good recipe for a team hoping to keep the young man in the Twin Cities.

Next spring, Jefferson and the Vikings will commence contract extension talks where the pass-catcher is expected to fetch $30-$35 million per season. Indeed, that’s a breathtaking lump of cash, but as the salary cap inflates, so do players’ bank accounts.

Vikings fans gasped two years ago when Diggs left. Jefferson eased the pain. The Vikings also snagged Camryn Bynum, Zach Davidson, Janarius Robinson, and Kenny Willekes in the Diggs trade, so the trade could grow even sweeter for Minnesota with player development.

For now, though, the franchise saved face two years ago today when it chose Jefferson in the 2020 NFL Draft.