Did the Vikings just cancel Kwesi Adofo-Mensah’s return flight??? It’s looks like they did!! 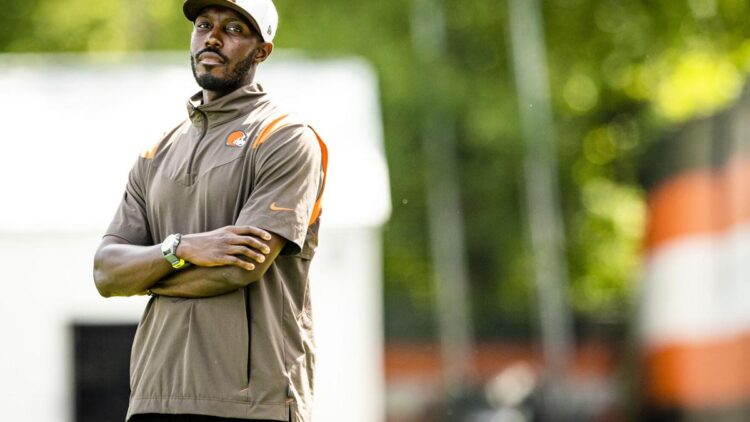 It would appear that the Vikings have honed in on their target and are finalizing the deal with their guy.

After a long day for a scheduled second interview Kwesi Adofo-Mensah walked out the doors of the Minnesota Vikings Eagan, MN practice facility and into the frigid Minnesota air. In the video below, you can hear someone from inside the facility yell, “I’ll cancel your flight, let us know if you need anything.”

While we’re not sure who the voice from inside was, given the news of the day that the other finalist for the job, Ryan Poles, had accepted the job with the Chicago Bears, cancelling the originally scheduled flight might be tipping the teams hand for some sort of an announcement tomorrow. I mean, why else would he be staying overnight and canceling his return flight today???

Time to go do some deep diving on Kwesi Adofo-Mensah!!