VT Breakdown: (Almost) A Dream Bye Week for the Vikes

If there is a dream scenario for a bye-week team it is to have your squad get some well-earned downtime, stay out of trouble off the field and have your rival teams lose ground. Well, the Vikings almost had the triumvirate last week. Unfortunately, Vikings backup offensive lineman Oli Udoh was arrested on disorderly conduct and resisting arrest charges down in Miami, so head coach Kevin O’Connell didn’t escape his first bye week as head coach unscathed.

The jury is still out on Udoh, but the good news is that the rested (and healthy) Vikings picked up ground on their NFC North rival Green Bay Packers, who lost their third consecutive game, this time in Washington versus the Commanders. The Vikings, now have a 2.5 game lead on the Pack and the Chicago Bears (who throttled the Patriots on Monday Night Football), plus the tiebreaker on both. That fact may help KOC to move on from the bad news and focus on the good.

The Packers are currently in a bit of disarray with an uncharacteristically poor passing attack, an underused running game and a defense no longer living up to the hype. It has caused the Vikings and their fans to smile, and allows at least one of the guys on the Vikings Territory Breakdown podcast to rethink his preseason prediction of the representative from the NFC in the next Super Bowl. Joe Oberle from VikingsTerritory and purplePTSD and Mark Craig from the Star Tribune and startribune.com are on hand to break down the bye-week action and figure just how pretty the Vikes are sitting atop the NFC North.

There is plenty of football to analyze and it will be fun to do it from the perspective of the Vikings at 5-1 and hosting the Arizona Cardinals at U.S. Bank Stadium next Sunday at noon. Tune in to the VT Breakdown podcast and see how we see the rest of the season is setting up for the first-place Purple. Check it out! 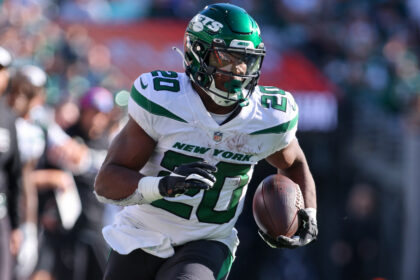