Is Week 1 Already a “Must-Win” Game for the Vikings? 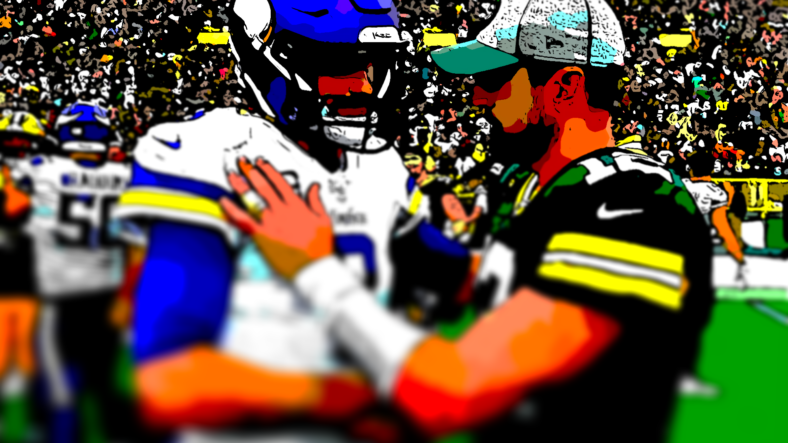 For a team with a brand-new head coach and new schemes on both sides of the ball, it may be a stretch to say that any game in September would be a must-win game. Mathematically, no matter how the first week against the Packers goes, there are still 16 more games for the Minnesota Vikings to get back on track.

No playoff teams are decided based on how the first game of the season goes. That said, it cannot be understated how important a fast start could be for the Vikings in 2022, especially if they want to compete for an NFC North title. Here’s way

2021 is the perfect example to look at. They lost back-to-back games on last-second plays, digging themselves into an 0-2 hole.

That bad momentum stuck around with them for the rest of the year, consistently losing games by single digits and poor late-game execution. They held leads of 7+ points in each of the first 11 games of the season, yet only went 5-6 in these games.

What better way for Minnesota to get the stink of last season’s late-game failures and signaling the start of a new era than by opening the year with a win against the rival Packers?

Despite 2021 records suggesting that Minnesota has the 13th easiest schedule in the league, some of these games become very difficult down the stretch of the season. From a Monday Night Football matchup with the Eagles in Philadelphia for Week 2, to a stretch of three straight games against the Cowboys, Bills, and Patriots, there are plenty of tough matchups hidden in this schedule. A fast start with some wins could prove to be very important.

Two other games that I could see as being difficult are those against the Miami Dolphins and the New York Jets. During my schedule prediction earlier this summer, I actually picked the Vikings to lose against Miami. Miami is always a difficult place to play in, given the lingering heat even into mid-October. The team could be looking ahead to a bye week after doing a ton of traveling over the first six weeks of the season.

The New York Jets are a dark-horse team to make a big jump in 2022, too. Zach Wilson has a year of NFL experience under his belt, he has some new weapons to throw to, and the defense looks much-improved. It could take a big effort to win this game in even if it is at home.

Finally, let’s say the run defense isn’t that much better in 2022 than it was in 2021. That could become a problem when Jonathan Taylor and the Colts come to town in Week 15. The Vikings need to steal as many wins early on in the schedule as they can to avoid some problems with playoff seeding down the road.

The Green Bay Packers are facing a situation where they enter the 2022 season without wide receiver Davante Adams. They also lost a few defensive pieces that could take time to replace as the season goes on.

At the end of the day, the Green Bay Packers are never going to be more vulnerable than they are in Week 1. The Vikings need to steal a win against them while they are still figuring things out because it’d be silly to believe that they won’t be a far-improved team when New Year’s rolls around. 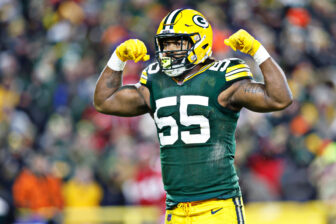