Bill Belichick grumbling about losing to the Vikings is JUST THE BEST! 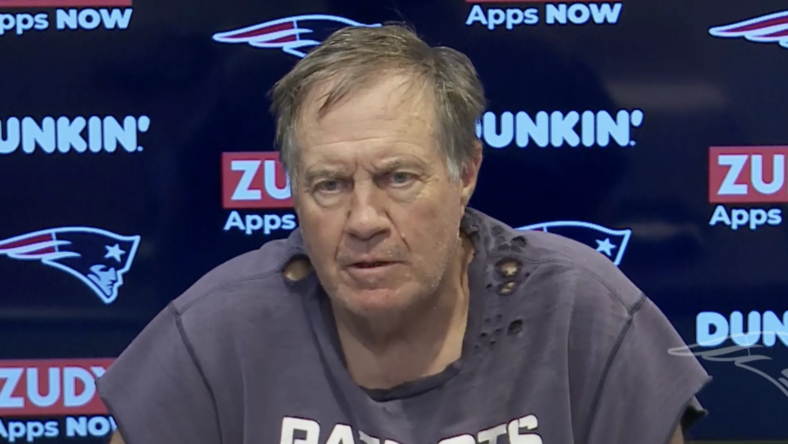 Usually, when we watch Bill Belichick grumble during press conferences it annoys me. It’s part of your job, get over it and stop acting like a child who doesn’t want to go to church.

But when he grumbles at the hands of the Minnesota Vikings, it’s kind of satisfying. I mean, the Patriots had won the last five matchups over the Vikings which for interconference opponents means that it hasn’t happened since Dennis Green was the coach of the Vikings twenty-two years ago!

So listening to Belichick get grouchy after the game and watching it over and over again on Sports Center this morning has been oddly satisfying!

Enjoy this with me, here are a few excerpts from his postgame press conference following the Vikings 33-26 win on Thanksgiving night…

Q. Starting the third quarter, how disappointing was the kickoff return for a touchdown?
A: What about it?

Q: How much was Jefferson’s production, he’s just an elite player. Could you guys have done more there?
A: He’s not the only good receiver we’re going to see this year. Yeah, he’s a good player, no doubt about it.

Q: Did you get any explanation on the Hunter Henry catch that was overturned?
A: Why don’t you guys go to the officials with your pool reporter and ask them about the play and let them explain it to you. Isn’t that what you do? Thank you.

Q: Their opening drive, they’ve had some success on opening drives. Were they showing you stuff that they hadn’t shown on film. What did you see in that opening drive?
A: Yeah, converted on 3rd down, got a penalty. Yeah, again, they’re a good team. Give them credit.

Q: Were you surprised by some of the mistakes you guys are making this far into the season?
A: Yeah. It’s the NFL. They’ve got good players, they make plays. We’ve go good players, we make some plays. I don’t know

And end scene…Just THE BEST! 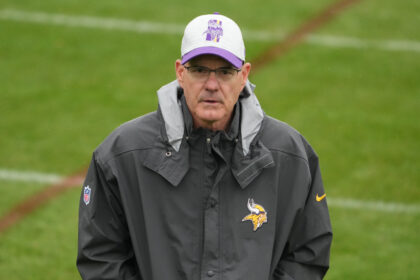