5 Things We LOVE About the Vikings Pre-Bye Week Performance 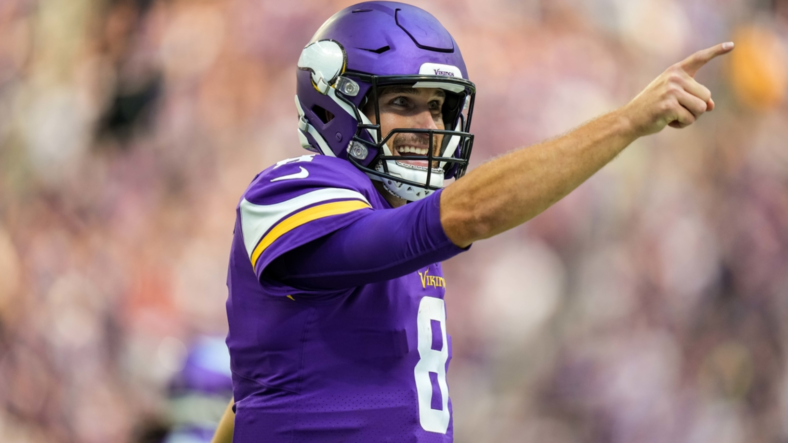 The Minnesota Vikings are presently in the midst of their BYE week after opening the season with a 5-1 record. Better yet, their only loss has come at the hands of the last remaining undefeated team, the Philadelphia Eagles. We’re now seeing the is Vikings performance reflected positively in power rankings around the league with many including the purple as one of the top teams in the NFC and nearly Top-5 throughout the entirety of the NFL.

While there have been a number of puzzling scenarios and frustrations that have surfaced through the first six weeks of the season, there have also been a lot of positives to draw out.

Today, we’ll highlight 5 Things That We “LOVE” from what we’ve seen from the 2022 Minnesota Vikings.

Check back tomorrow for an extended look at the season so far as we dive into “5 Things That We DON’T LOVE” about the Vikings Pre-Bye Week Performances.