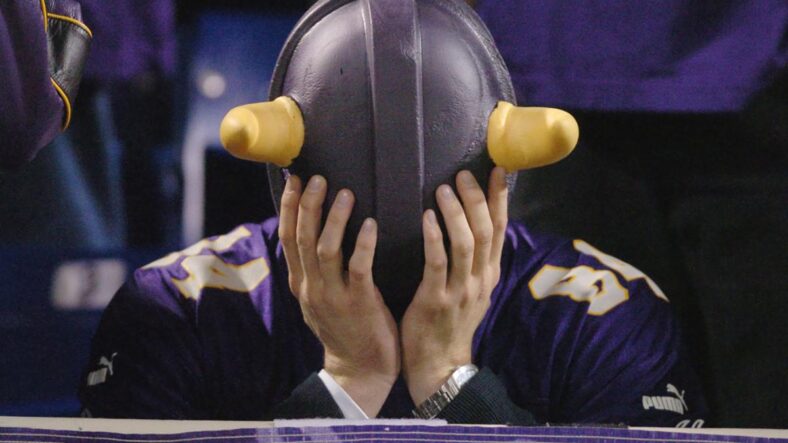 The Minnesota Vikings are presently in the midst of their BYE week after opening the season with a 5-1 record. Despite sitting atop the the NFC North with only one blemish on their record, it hasn’t exactly felt awesome. At the end of the day they’re getting the wins, but confidence that the Vikings are actually a “good team” is not yet fully there.

So there you have it. If this one left you feeling a bit too negative, take a moment to check out the 5 Things We Love post from yesterday to wet your whistle just a bit.